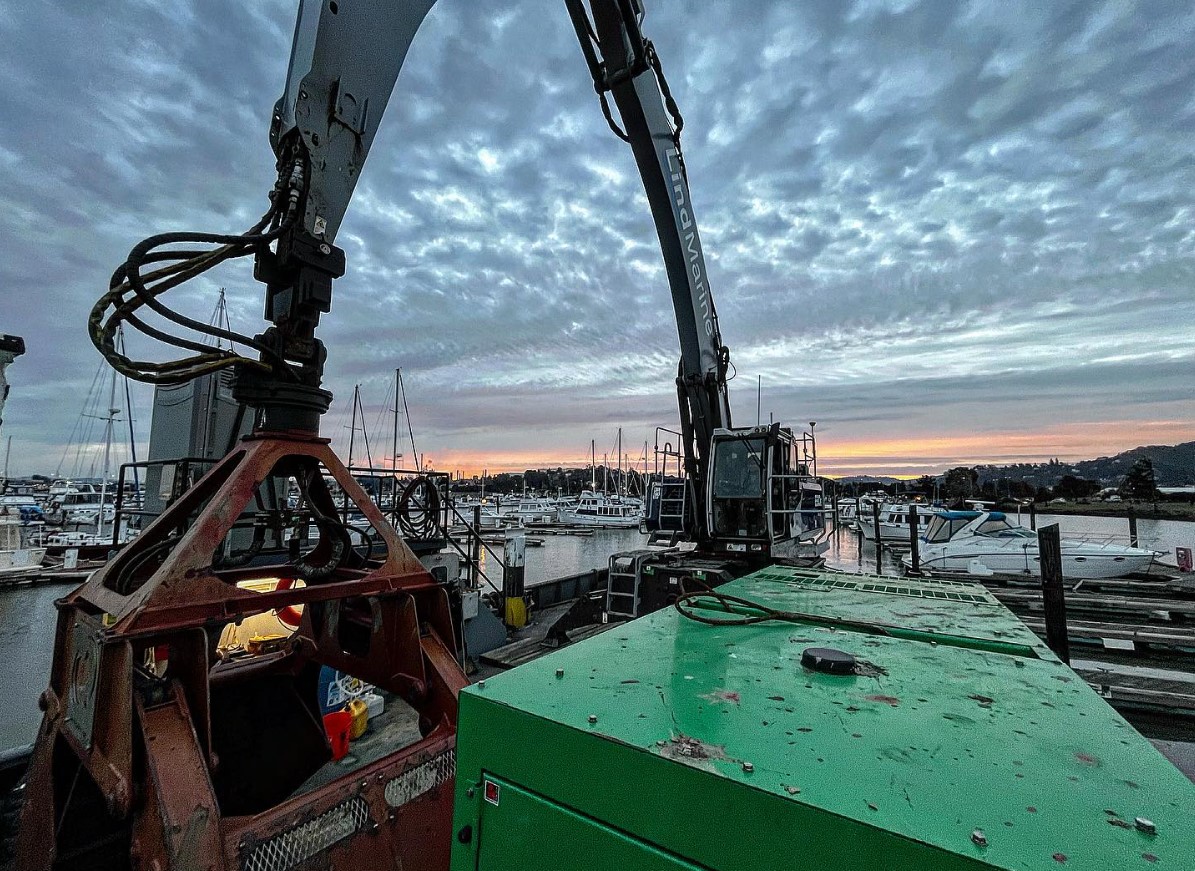 The City of Martinez (CA) announced recently that the 2022 Marina Dredging Project has been approved by the regulatory agencies.

According to the city, the environmental dredging work window expires at the end of November (absent the regulatory agencies granting an extension into December).

To maximize work time, the city has authorized the contractor, Lind Marine, to work from 7 AM to 7 PM seven days a week so they can successfully dredge and transport the 36,599 cubic yards of sediment for this project.

Dredging of the Martinez Marina began in early November, and as the operations progressed the contractor moved to the south and west.

To speed up the work, the contractor urged recreational boaters and fishermen in the area to stay clear of the dredging operations and be mindful of the tugs & barges coming in and out of the marina.

In general, the project includes maintenance dredging of the Martinez Marina to a required elevation of -6 feet Mean Lower Low Water (MLLW), plus allowable overdredge elevation. The dredged sediment will be disposed at an approved in-Bay disposal site. 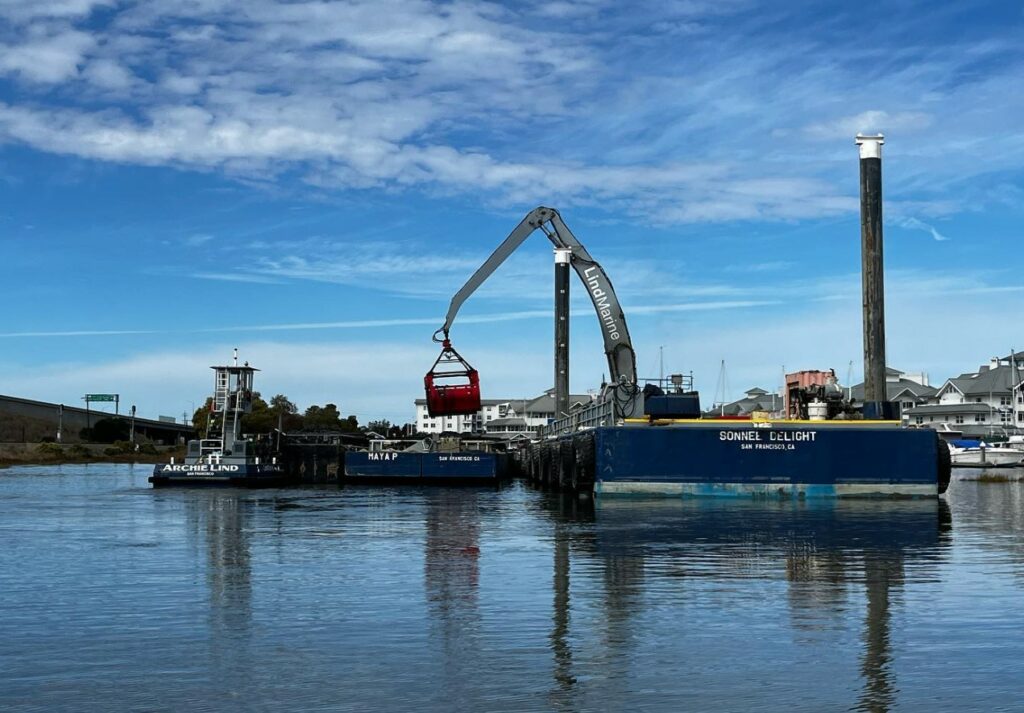