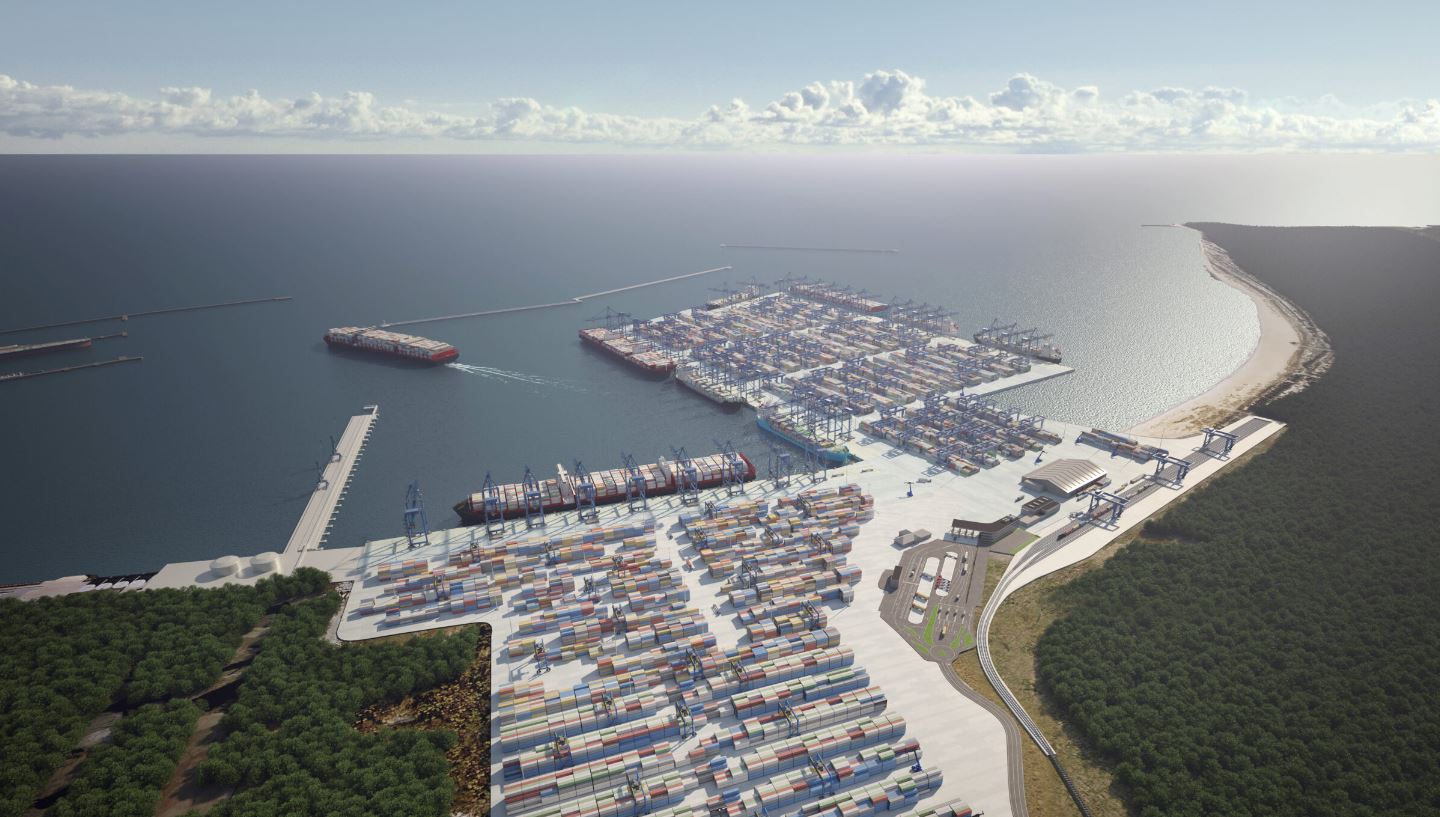 Baltic Hub kicks off construction of its third terminal

Baltic Hub (formerly known as DCT Gdańsk), the operator of the largest container terminal in the Baltic Sea, ceremoniously kicked off construction of its third deep-water Terminal – T3 yesterday.

When fully completed in the second quarter of 2025, the new terminal will have a 717-meter-long and 17.5 meter deep quay wall.

This will be Baltic Hub’s third deepsea berth that can handle the largest container vessels in the world.

The new terminal will also provide 36.5 hectares of additional operating space. In total, the investment is worth 450 million EUR.

The construction of the T3 project will be executed in two phases. In a first phase, the consortium of the companies Budimex and DEME will build the 36 hectare terminal area next to Terminal 1.

This new terminal area, which will be completed by the first half of 2024, will be entirely reclaimed from the sea.

In the second phase construction of the 717-meter-long, 17.5 meter deep quay wall will commence. This is scheduled to start in early 2023 and completed in the second quarter of 2025. 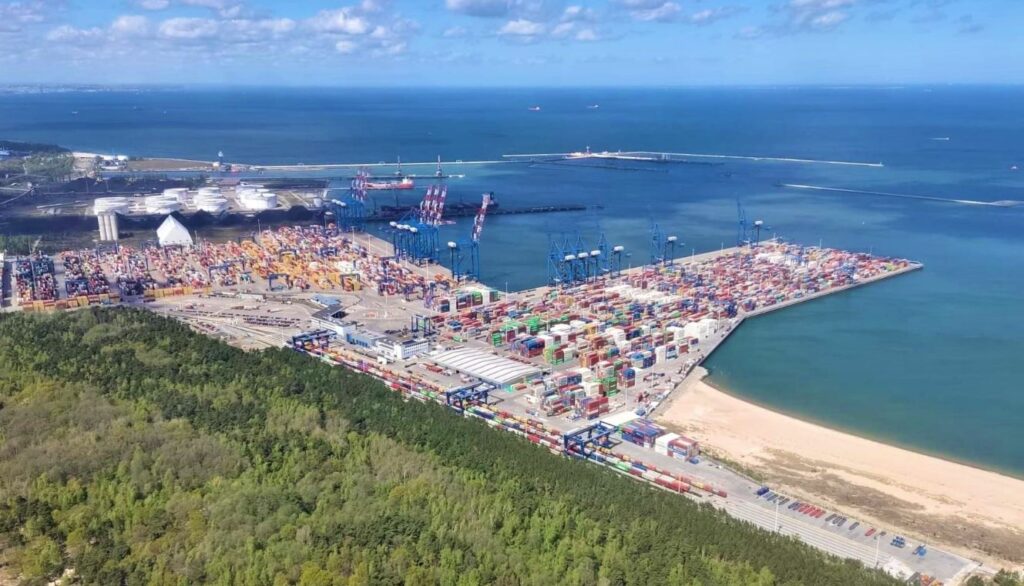