Rapid advances in the new and developing field of restoration sedimentology will be needed to protect the world’s river deltas from an array of threats, Indiana University Bloomington geologist Douglas A. Edmonds writes in the journal Nature Geoscience.

The commentary, published this week in the November issue, addresses the fact that land is disappearing from river deltas at alarming rates. And deltas are extraordinarily important: They are ecologically rich and productive, and they are home to about 10 percent of the world’s population.

Under naturally occurring processes, coastal land is both created and destroyed at river deltas. River sediment is deposited at the delta, building land. Erosion takes some of the land away. The rate of land growth or loss depends on the balance between “sources” and “sinks,” which is influenced by the complex interaction of floods, ocean waves and tides, vegetative decay and wind.

But sea-level rise and coastal subsidence have tilted the scales toward land loss, and dams and levees built for flood control have interfered with the delivery of sediment. In the Mississippi River delta, the chief focus of the article, an expanse of land the size of a football field disappears every hour.

Edmonds says there is potential for restoring deltas by designing river diversions that direct sediment from rivers to areas where it can do the most good.

“The main challenges for restoration sedimentology,” he writes, “are understanding the sources and sinks, and predicting the rate of land growth under any given river diversion scenario.”

For example, river sediment must be deposited near the shore, not carried into the deep ocean, to help create land. Hurricanes and waves carry away that sediment in some circumstances but in others they encourage deposition.

Because of dams and flood-control barriers, the Mississippi River doesn’t appear to carry enough sediment to offset sea-level rise and coastal subsidence. “From today’s perspective,” Edmonds says, “the future of the Mississippi River delta is grim. But river diversions have proven successful, and there is a lot we don’t know about the sedimentological processes of land-building that may change projections.”

For instance, much remains to be learned about the interaction of forces that affect delta sedimentology. The “most significant unknown,” he says, is the contribution of organic matter from decomposing plants to land building — it is estimated to be as high as 34 percent in the Mississippi delta.

“The idea is to better understand the pathways by which sedimentology constructs delta land and the sinks by which that land is lost,” Edmonds said. “It’s all about that balance. And the more we know, the better we can engineer scenarios to tip the balance in favor of building land as opposed to drowning land.”

Edmonds holds the Robert R. Schrock Professorship in Sedimentary Geology and is an assistant professor in the IU Bloomington Department of Geological Sciences in the College of Arts and Sciences. His research focuses on the sedimentology, stratigraphy and geomorphology of depositional systems, which he studies using mathematical modeling, field observation and occasionally experimentation. 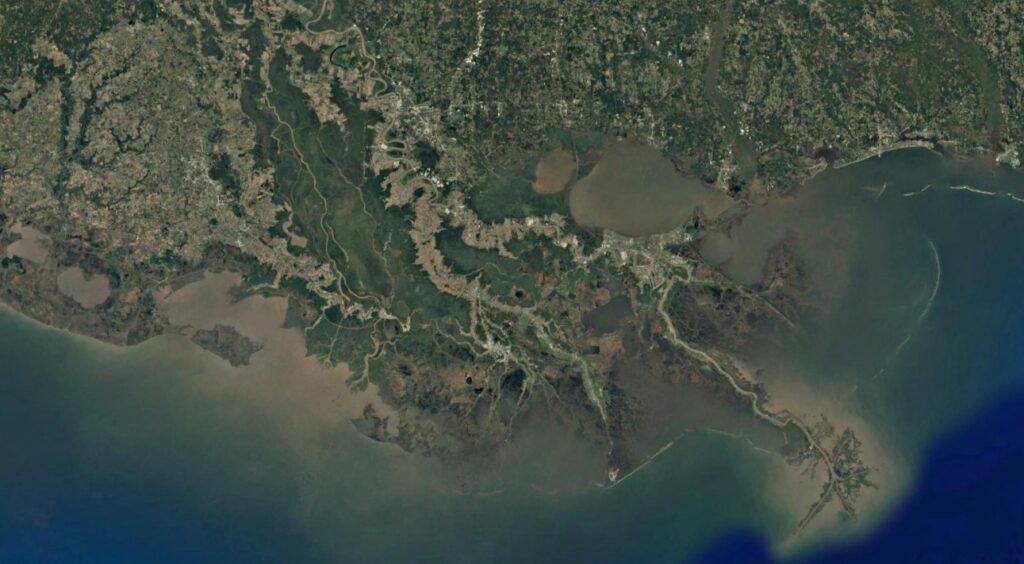