The Strand/BRC Group, Inc., is seeking a permit from the U.S. Army Corps of Engineers, New England District to conduct work in waters of the United States in conjunction with maintenance dredging of an existing marina in Stamford, Conn.

The proposed work by The Strand/BRC Group, Inc., involves maintenance dredging of the western and southern portions of the existing marina basin which was the site of the former Brewer’s Yacht Haven Marina.

The work is proposed in the West Branch of the Stamford Harbor in Stamford, off of property located at the foot of Bateman Way.

The applicant proposes to perform maintenance dredging within an approximately 423,500-square-foot area to -12 feet mean low water in the West Branch of Stamford Harbor. A total of approximately 65,000 cubic yards of predominantly silt will be dredged mechanically and disposed of at the Central Long Island Sound Disposal Site.

Habitat at this site can be described as predominantly silt. Loss of this habitat may adversely affect these species. However, the Corps has made a preliminary determination that the site-specific adverse effect will not be substantial. 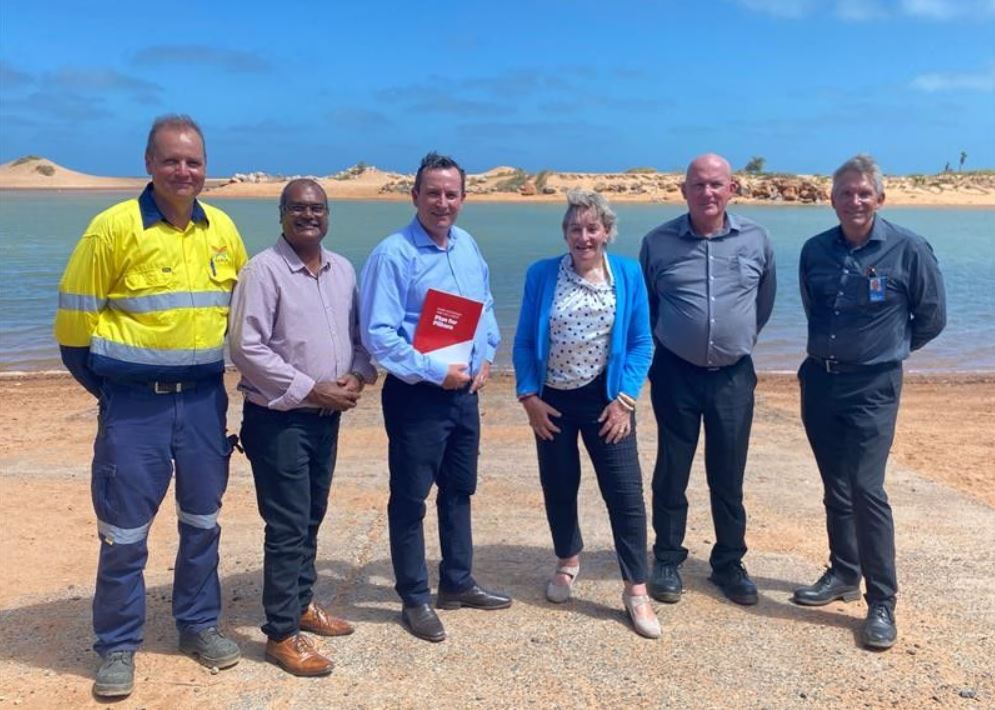