Wells Harbour Commissioners announced that the MMO have approved the application to vary the channel berm height condition in the maintenance dredging licence from 1mCD to 1mOD. The licence lasts until 15th July 2016.

The three year dredging licence was granted back in July but set a berm height for dredging along the channel of 1mCD following calls for this level by the WDBA and RYA, however as feared it proved unworkable.

The MMO initially proposed that WHC take the dredged material to the Wash which would not have been technically feasible, safe, environmentally desirable or economic. The new variation setting the berm height to 1mOD along the channel effectively means that WHC can continue dredging/maintaining the berm as was able under the old licence. 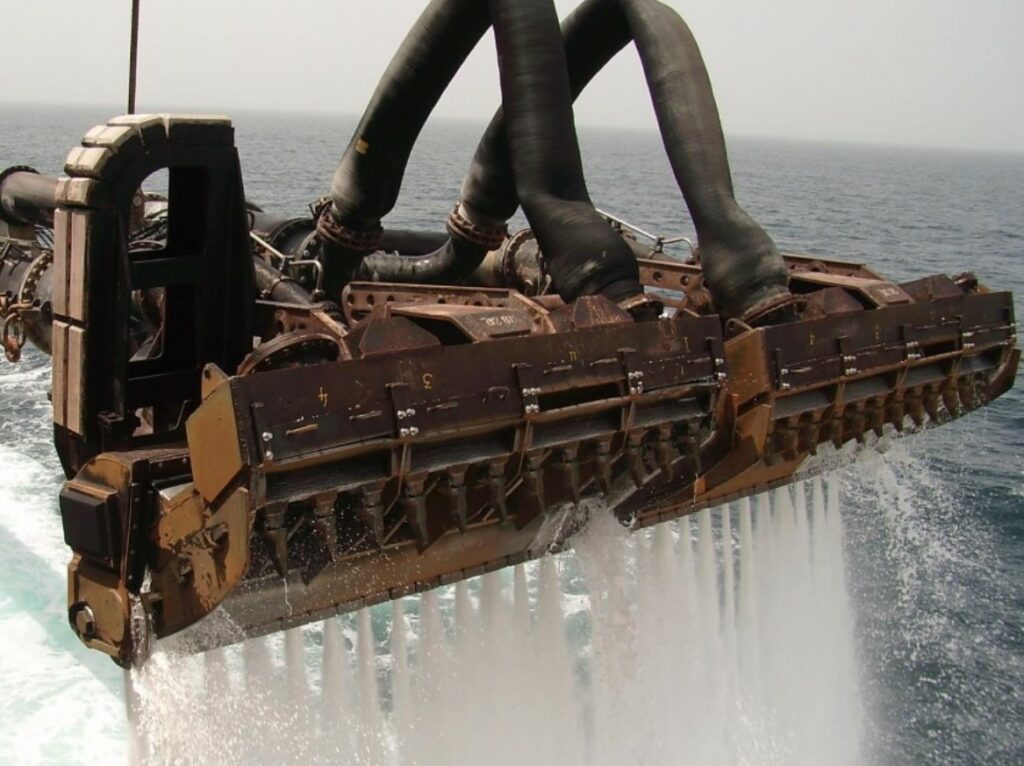