Today, Congressman Frank Pallone, Jr. (NJ-06) announced that the state of New Jersey will be receiving more than $27 million in federal funding to remove debris that accumulated in waterways along the New Jersey coastline as a result of Superstorm Sandy.

The funding is being provided by the Federal Emergency Management Agency (FEMA) as part of the Sandy aid package Pallone fought for in Congress.

“The New Jersey coast sustained such severe damage from Sandy, and these grants help to lessen the financial hit that our local governments still face as communities continue to recover from Sandy,” said Congressman Pallone.

This allocation provides $27,288,778.10 in federal funding to the New Jersey Department of Environmental Protection (NJDEP) for the loading, hauling and disposal of debris in non-federally maintained waterways along the coast.

The NJDEP has divided the state’s coastline into 3 regions—north, central and south. This project is for the north region, where the majority of damages identified were caused by sediment being swept up in the surges during Superstorm Sandy and re-deposited in and along river banks, marinas, channels, and other waterways, including the Raritan Bay. 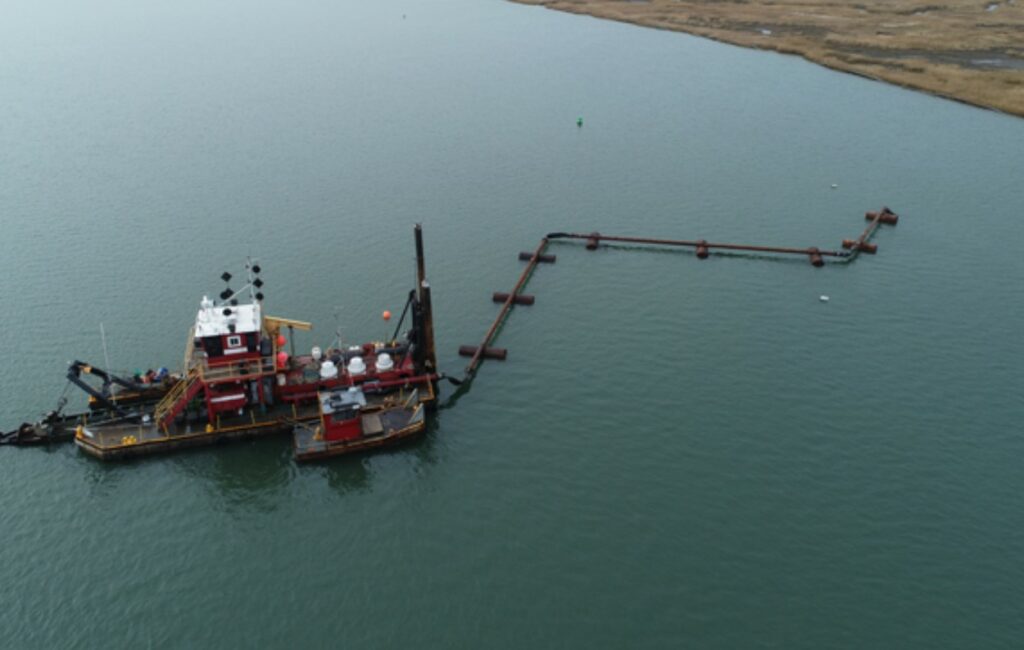