The project, funded by the Government of Maldives, was awarded to the Maldives Transport and Contracting Company (MTCC).  This project was officially launched by Minister of Housing and Infrastructure Dr. Mohamed Muizzu. 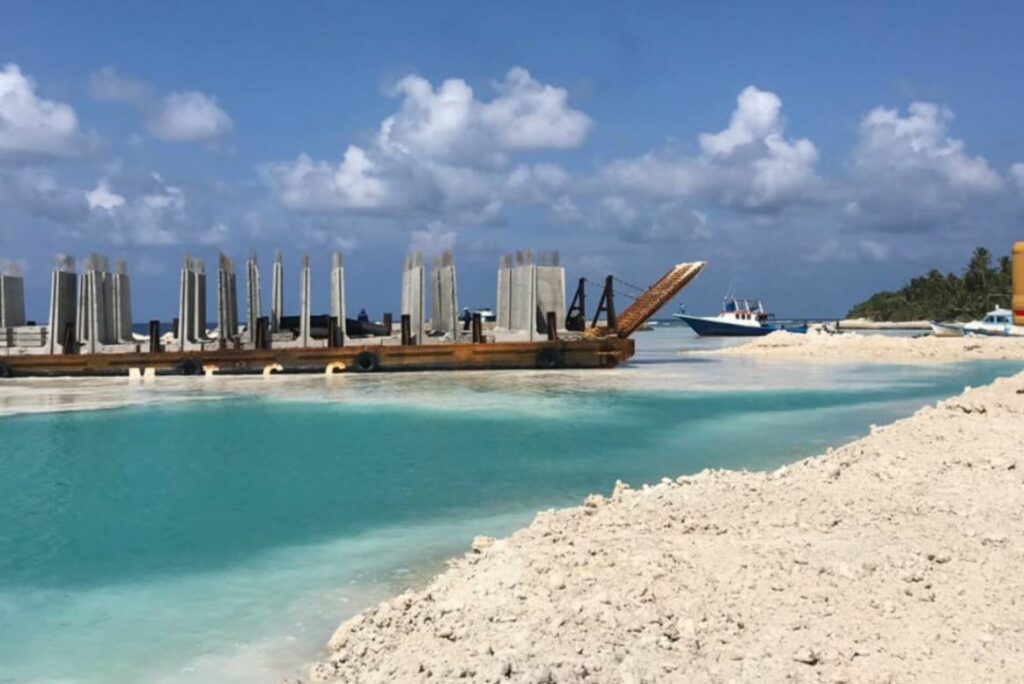