The Massachusetts Senate last week unanimously passed a bill providing for the preservation and improvement of waterways, land, parks and clean energy in the Commonwealth.

According to Senator Stan Rosenberg, this legislation, which authorizes a $1.9 billion, 4-year capital plan, among other includes:

The funds are expected to cover $100 million in dredging of Boston and New Bedford Harbors and another $100 million for the Department of Conservation and Recreation for the design, construction and preservation of forests, parks, harbor island and recreational facilities, reported AP.

The Senate and House will now produce a compromise bill for final passage and consideration of the Governor. 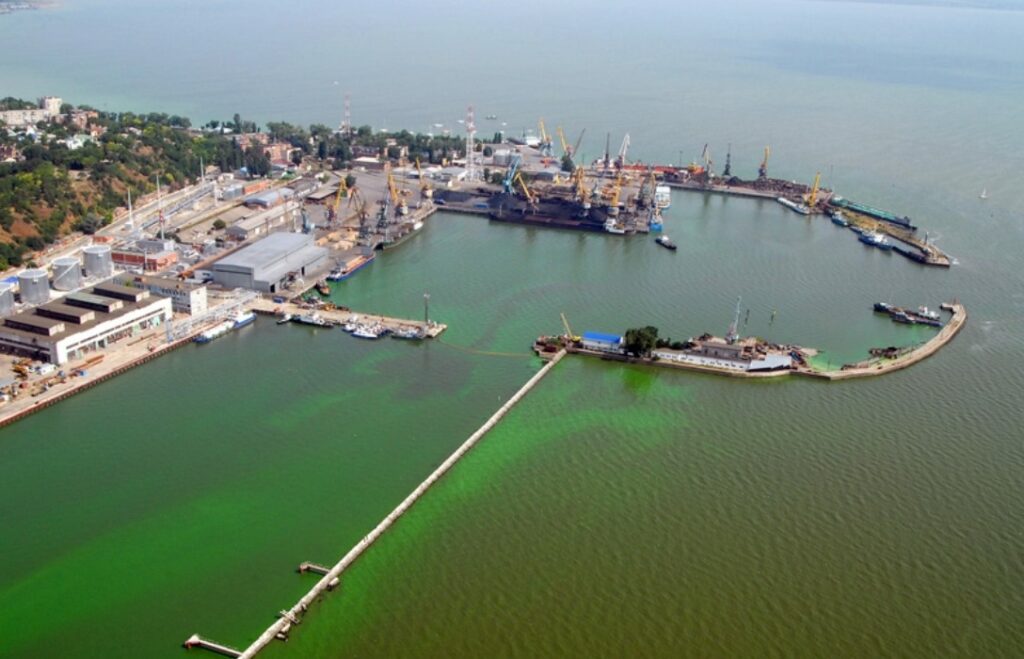