In a press release, Presidential Spokesman Ihab Badawi said that Sisi agreed to fund the project via Egyptian banks.

He also directed to issue a number of stamps and a commemorative coin on the occasion of the new Suez Canal project. 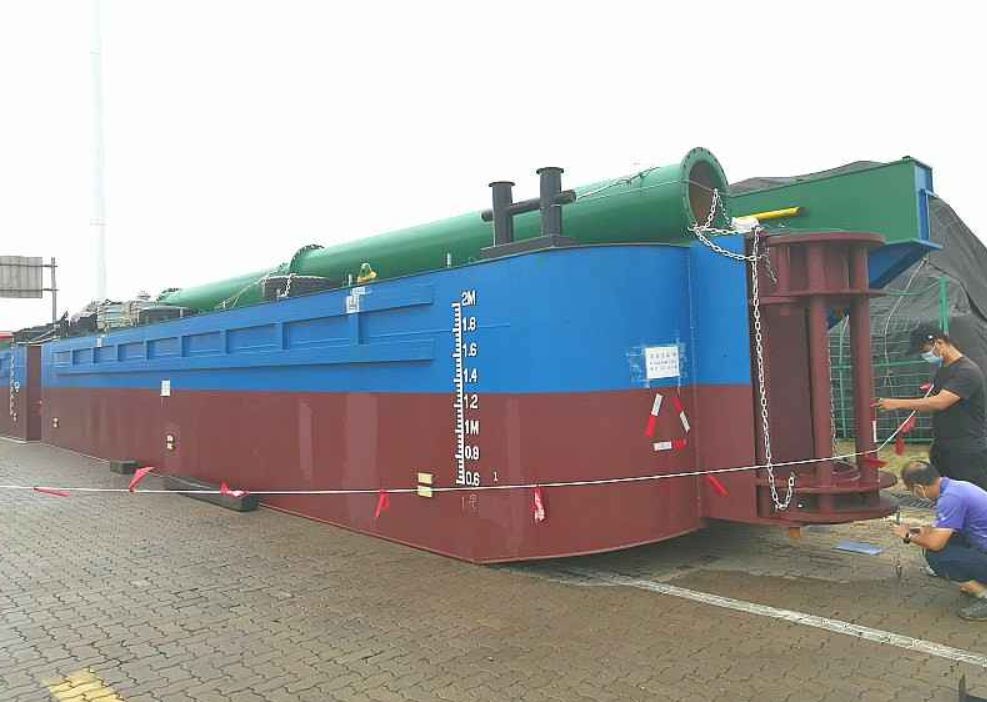