The completed new terminal for ferries and roll on-roll off (RORO) vessels will be inaugurated on September 5, 2014 in Lapuz, Iloilo City.

This was announced by Ilonggo Senate President Franklin M. Drilon after the project’s successful dry run last August 15th, reported today PNA. The more than $4.5 million worth project was put up by the national government, particularly the Philippine Port Authority (PPA) in a move to decongest the Muelle Loney side of the Iloilo River wharf, and clean the river.

Additional works are being rushed to beat the deadline set for August 31. 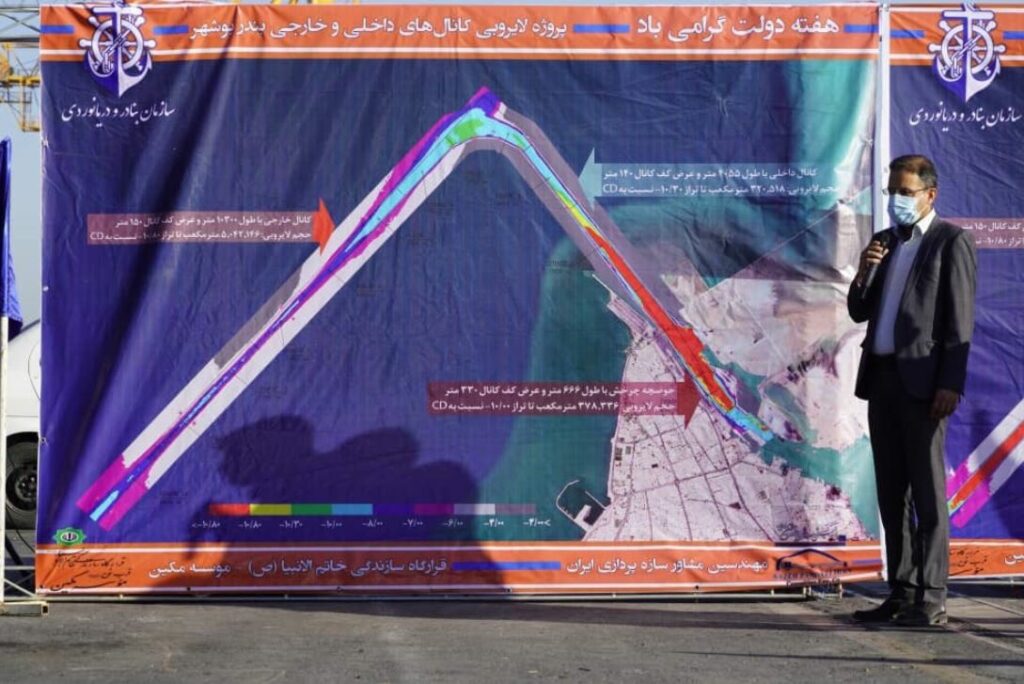