The Irrigation Department and Prachuap Khirikhan Province have united to resolve sewage problems in Khao Ta Reservoir, following a Royal Initiative Project, by dredging the ground and increasing the amount of oxygen dissolved in the water for improved quality in the future.

The Irrigation Department has begun the Khao Ta Reservoir development and improvement project in order to increase water quality and improve the condition of the reservoir.

Moreover, the department has combined efforts with the Hua Hin Municipality to introduce measures controlling sewage released from the community into the reservoir by setting up specific retention areas to hold the sewage and treat the waste water before its release into the sea. 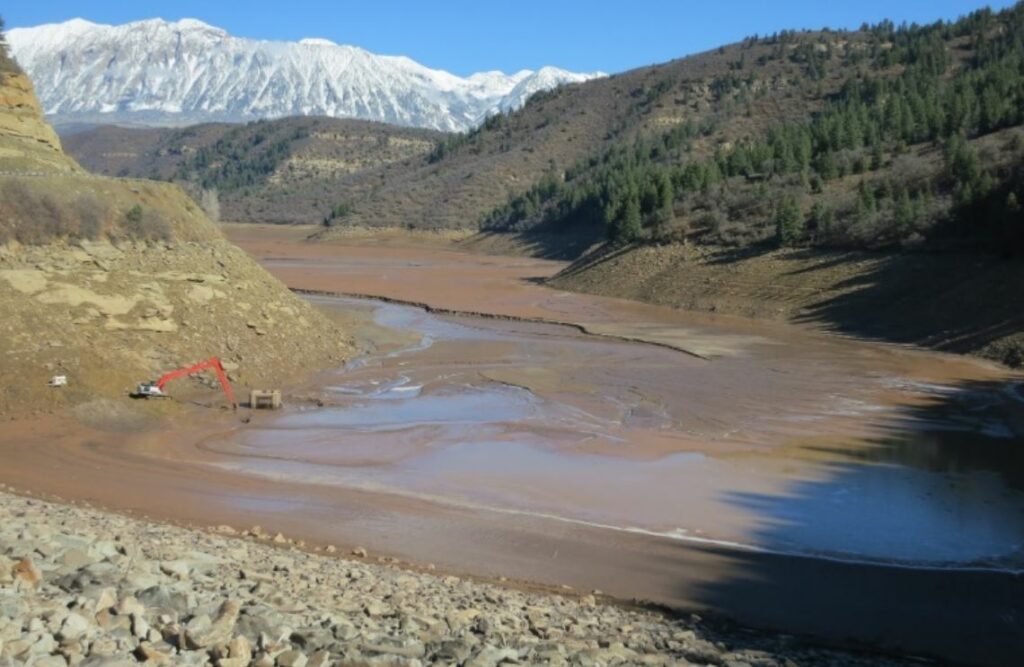