iSURVEY Offshore Ltd, a leading provider of survey and positioning services to the global oil and gas, offshore renewables and telecommunications markets, has completed a contract with Bibby Offshore’s ROV division worth more than £500,000.

The company supported Bibby Offshore’s ROV and dredging operations onboard the Olympic Triton, a multi-service construction, support, and intervention vessel, which has been commissioned by Elf Exploration UK Ltd to dredge three areas alongside the Franklin platform in preparation for the installation of the Prospector I jack-up drilling rig.

iSURVEY provided positioning and seabed mapping for the dredging operation, which included the supply of multi-beam echo sounder sensors and other supporting sensors installed on one of the two ROVs mobilized onboard.

Andrew McMurtrie, managing director at iSURVEY Offshore, said: “This contract, our first with Bibby Offshore, recognizes our UK commitment and also the significant investment that we have made into our positioning capabilities. Being awarded this project is a great success for iSURVEY and we are confident that our work in the North Sea will continue to grow following on from this.”

The project mobilized at the end of July in Rosyth and continued until early September. 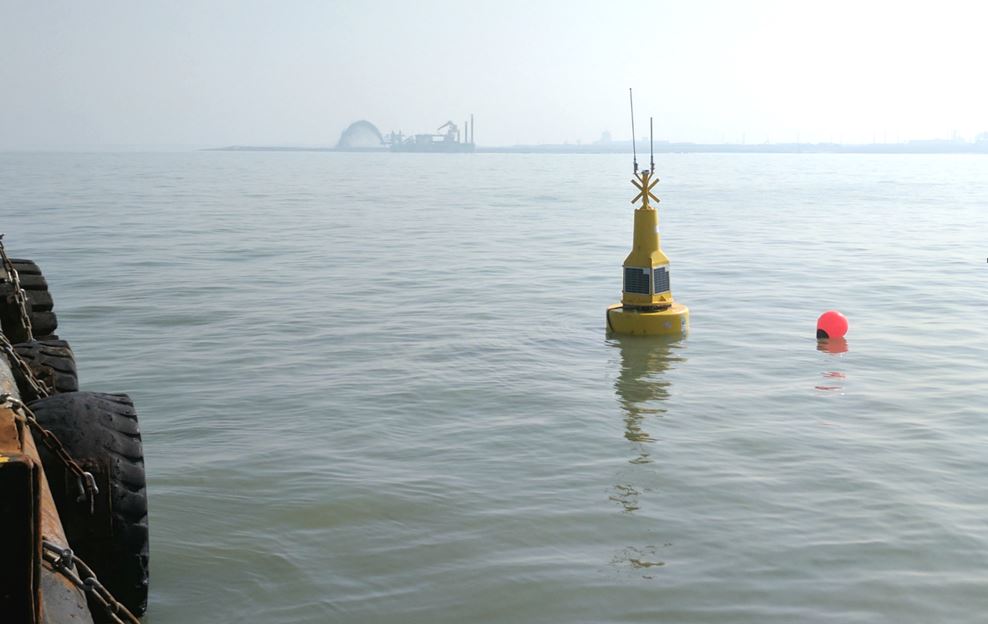