Dredging Accident in the Intracoastal Waterway

The Gulf Intracoastal Waterway was shut down for a few hours on Wednesday afternoon after a dredging vessel that had drifted into a busy shipping lane collided with a barge.

According to local media, the Houston Ship Channel remained opened, but towing vessels were grinded to a halt and couldn’t travel the narrow channel that runs along Bolivar Peninsula.

The dredge involved in the incident, called the Texas Cutter, was slated to work on the Bolivar ferry landing, reported Houston Chronicle.

The vessel became unmoored, and a strong current pushed it about a mile into the Intracoastal Waterway where a barge brushed against it in a busy intersection near the ferry landing, said spokesman Andy Kendrick.

Fortunately, no injuries or spills were reported. 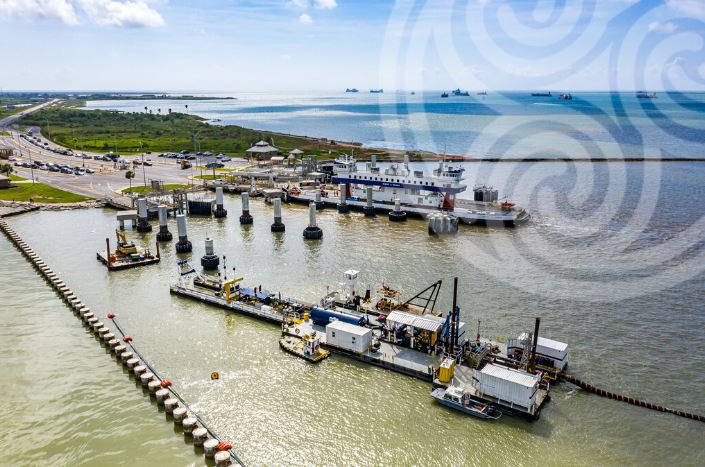