The City Council of Amsterdam yesterday said ‘yes’ to the accelerated and expanded construction of the new large sea lock in IJmuiden, with the one-off investment required for this being given the green light.

The new large sea lock will safeguard the ongoing accessibility of the ports and businesses along the North Sea Canal, including for large vessels with deep drafts. This means a big boost for the port region and the Dutch economy.

Port of Amsterdam CEO Dertje Meijer said: “The new, larger sea lock will be good for the port, the region and the business community in the area. With this decision, the City Council of Amsterdam is investing in the future and in sustainable growth for the Amsterdam Metropolitan Area.”

For the accelerated construction of the new large sea lock, Port of Amsterdam is working together with the Dutch Ministry of Infrastructure and the Environment, the Dutch Directorate-General for Public Works and Water Management, the Province of North Holland, the City of Amsterdam and the Municipality of Velsen.

The project received an EU subsidy for the planning study phase as part of the Trans-European Transport Network (TEN-T) program. A subsidy application will also be made relating to the implementation stage of the project. 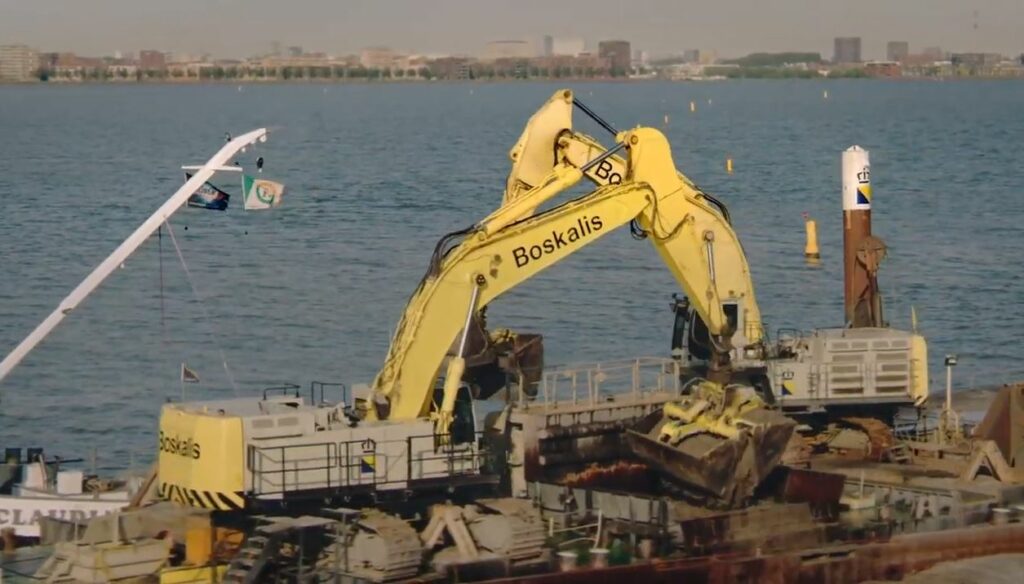