The volume of dredging works which will be performed at the seaports in Russia by the end of 2015 has been estimated at 30.8 mln cbm, Executive Director of FSUE Rosmorport Andrey Lavrishchev said at the II International Forum of Dredging Companies arranged by Media Group PortNews.

According to him, the works will be executed under the following projects: construction of a coal terminal of SDS-Ugol (Sukhodol Bay), reconstruction of water area at berth No.2 of Spetsmornefteport Kozmino (port Vostochny), development of coastal and sea infrastructure at seaport Gelendzhik, port Sabetta, outer port Bronka (Saint-Petersburg), construction of transport and transshipment complex for handling of coal at Muchka Bay (port Vanino).

Besides, feasibility study is underway for the construction of an international marine terminal for cruise and passenger vessels in Pionersky city (port Kaliningrad).

During the Moscow Dredging Forum, Executive Director of FSUE Rosmorport also said that volume of maintenance dredging will reach 38.16 mln cbm in 2015-17 period.

Andrey Lavrishchev emphasized that Rosmorport is interested in participation of foreign companies in tenders for repair dredging. 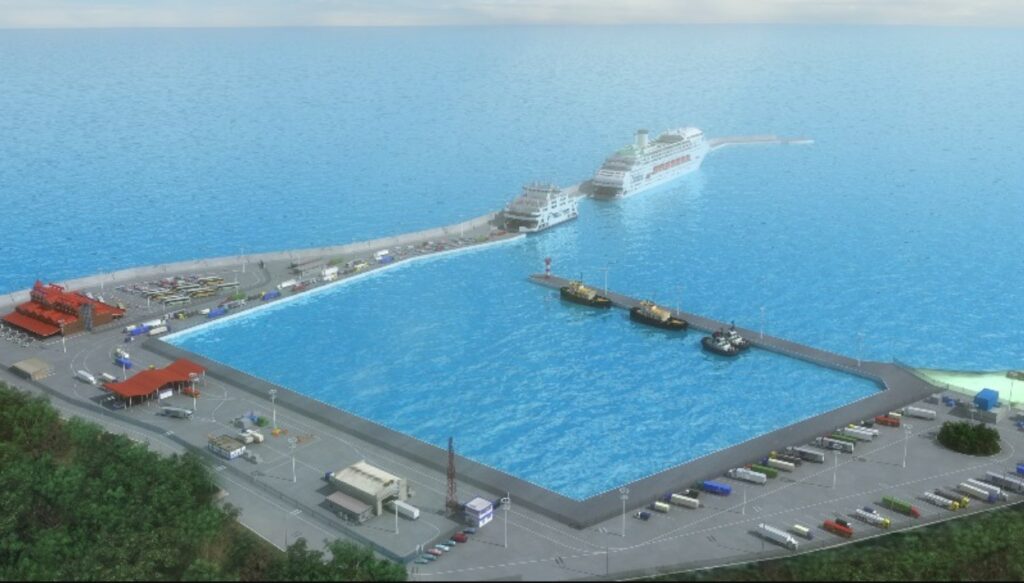