As part of a future Corio Bay Channels Upgrade Project, investigative works in the vicinity of No 1 and No 2 Beacons in the Wilson Spit Channel will be conducted between October 28 and November 9, 2015.

Dredge Yard has engineered and manufactured a compact and economic sediment dredger, also known as Auger Dredger, which will be used for a desalination plant in the Gulf region.

Bell Dredging Pumps, a Dutch-based manufacturer of dredging equipment, has had a very busy 2015 so far.

The UK’s first investigation into the use of beach widening to reduce coastal flooding and erosion is being led by the National Oceanography Center (NOC) in partnership with the University of Liverpool. 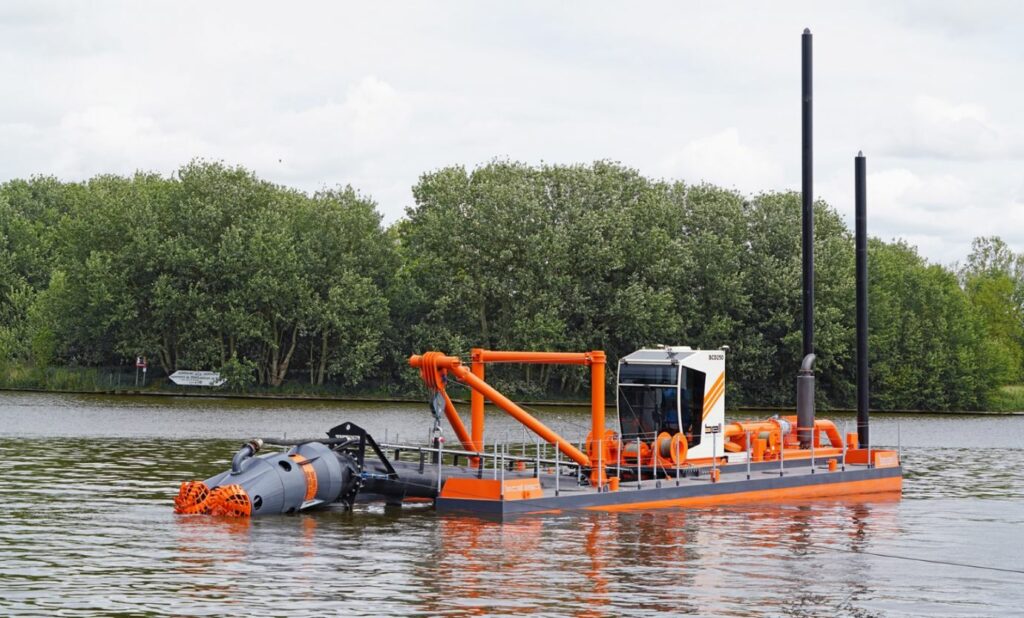