The U.S. Army Corps of Engineers, Detroit District, has announced additions to its fiscal year 2016 program based on the recently approved Work Plan.

This additional $22.4 million will be used in 2016 to repair breakwaters, dredge harbors and complete various projects throughout the Great Lakes.

“We recognize and are committed to spending these resources responsibly in order to ensure that taxpayer-provided funds are maximized within the Great Lakes,” said Lt. Col. Michael Sellers, district engineer, U.S. Army Corps of Engineers, Detroit District.

Projects that will be executed as a result of the fiscal year 2016 work plan include the following: 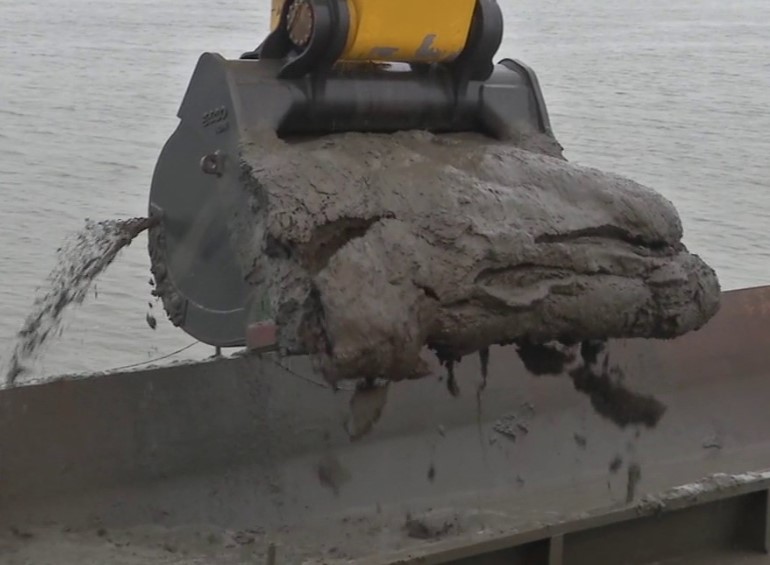