The project is part of the larger New York Fire Island to Montauk Point Reformulation Study known as FIMP.

“After more than 50 years of planning and praying, beach renourishment at Smith Point County Park – including new dunes and berms and millions of yards of new sand –  is completed. And the entire South Shore coastline is well on its way to being more fully protected,” said Schumer.

“We worked very hard in the Sandy Relief bill to secure fully federal funding for the Fire Island to Montauk Point effort. Projects like this will go a long way in protecting our vulnerable barrier islands and south shore communities, like Mastic Beach, from the next major storm.”

According to the Army Corps, the Smith Point County Park beach renourishment project placed approximately 2.2 million cubic yards of sand along the beach to construct a system of dunes and beach berm, including dune grass plantings.

Completion of this project was critical in protecting Long Island’s south shore in the aftermath of Superstorm Sandy, as low-lying communities like Mastic Beach remained unprotected by the flattened dune system. 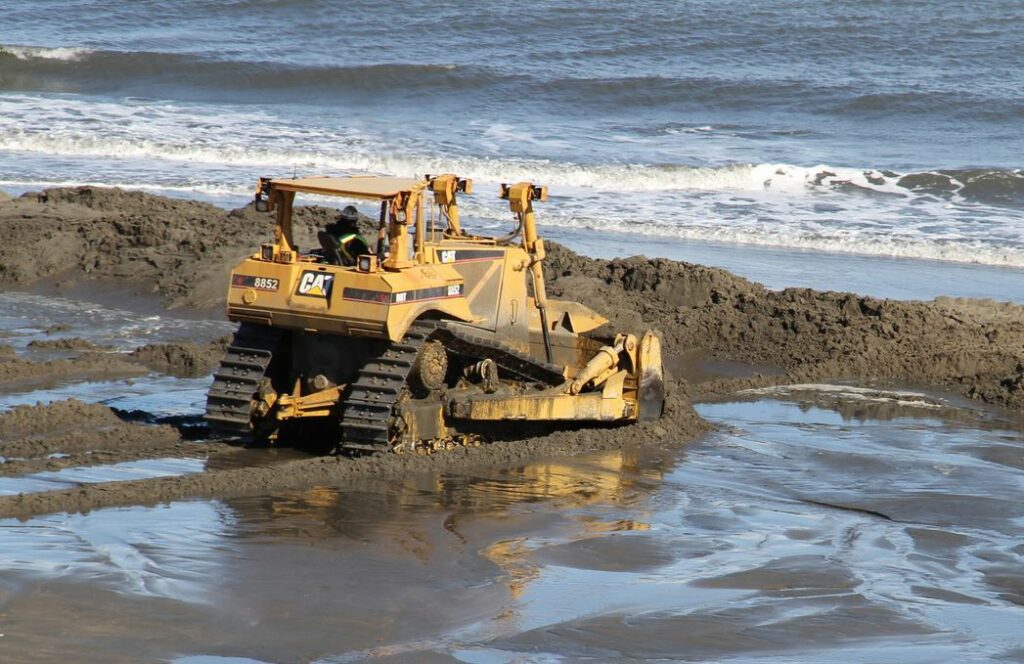