The Robbins Rest Coastline Resiliency Project which is aimed to reduce significant coastal erosion threat on Fire Island has been completed now.

According to Governor Andrew M. Cuomo, the contractors have completed all emergency repairs of Robbins Rest on Fire Island.

The work on the project that will address coastal erosion and improve coastal resiliency in the area began in mid-March.

“This project is critical to protecting Fire Island communities from the threat of flooding, erosion and other hazards posed by extreme weather,” Governor Cuomo said.

Department of Environmental Conservation Acting Commissioner Basil Seggos said, “I applaud the work of all federal, state and local partners involved in the project. As we continue to advance much-needed projects to protect coastal communities, I look forward to working with these partners to advance more long-term solutions to improve resiliency at Robbins Rest and other surrounding Fire Island communities.” 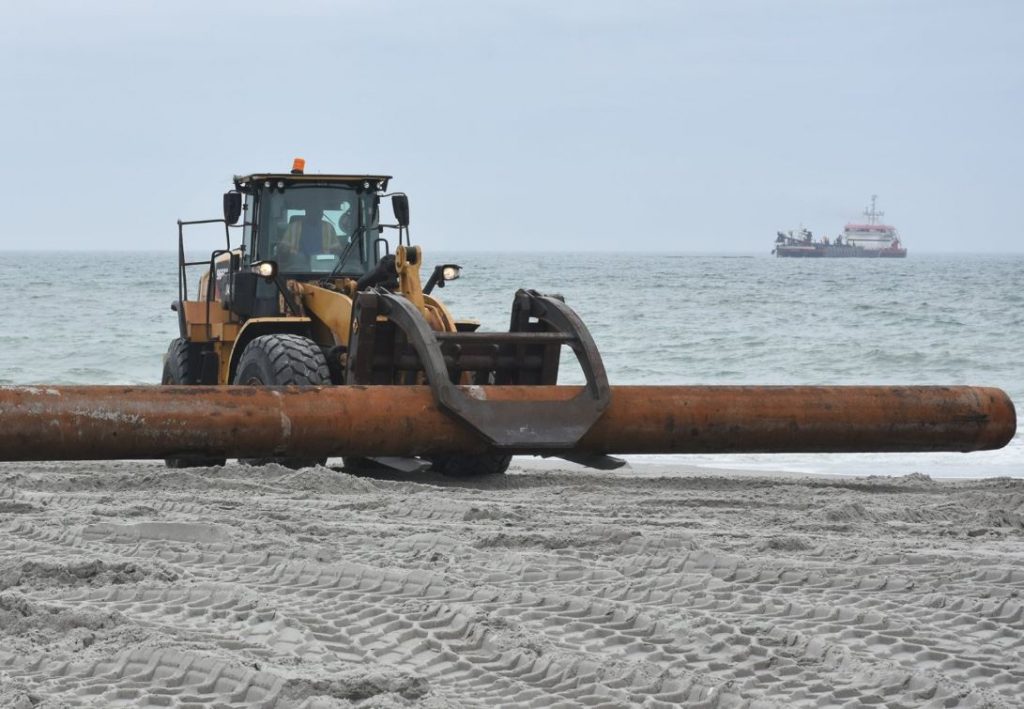