Dredging Today brings you an overview of the most popular stories from the past week (August 15-21, 2016).

The 21,028 m³ trailing suction hopper dredger (TSHD) JUN YANG 1 has left the Royal IHC yard in Kinderdijk and is now on its way to the Port of Rotterdam, prior to being delivered to CCCC Guangzhou Dredging Co., Ltd.

Idreco BV has closed three jet suction dredge sales – two in Germany and one in North America, through its sister company Rohr Dredge North America, for customized deep digging dredges that will be delivered in 2016. 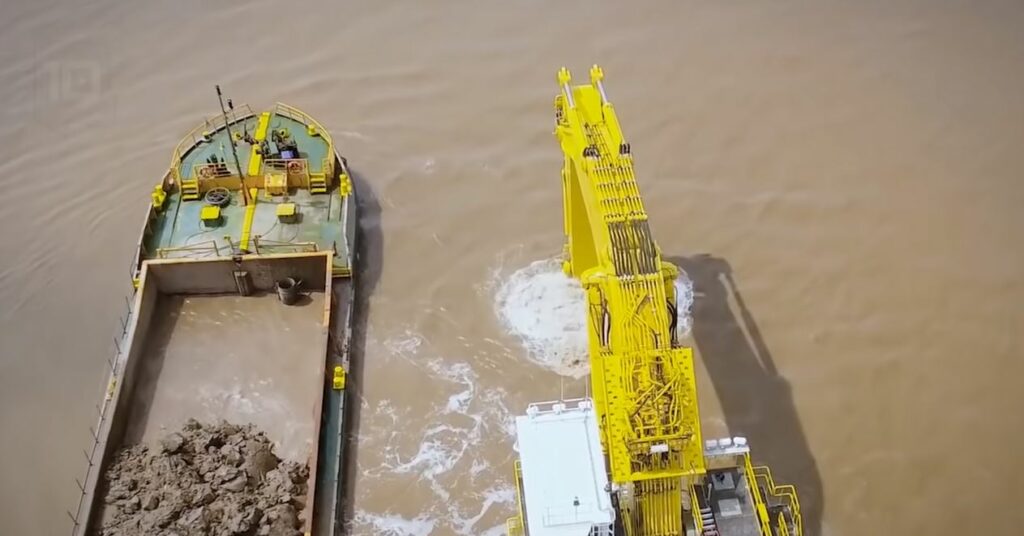