The Rhode Island Department of Environmental Management (DEM), along with Save The Bay and other partners, announced on Wednesday that work is now underway on an improvement project at the Sapowet Marsh Wildlife Management Area in Tiverton.

The project, slated for completion in spring 2017, supports efforts to restore this degraded coastal habitat and strengthen the state’s resilience against climate change.

The coastal portion of Sapowet Marsh Wildlife Management Area has experienced more than 90 feet of shoreline erosion in the last 75 years.

As part of the improvement project, the access from Seapowet Avenue will be redesigned; four acres of beach, dune and coastal shrub land will be revegetated; and nine acres of coastal grassland will be restored.

“Save The Bay is excited to partner with DEM on the Sapowet coastal adaptation project which will restore the condition of the beach and salt marsh while creating a coastal buffer that will provide an area for these coastal habitats to migrate inland as sea level rises,” said Wenley Ferguson, Save The Bay director of habitat restoration. 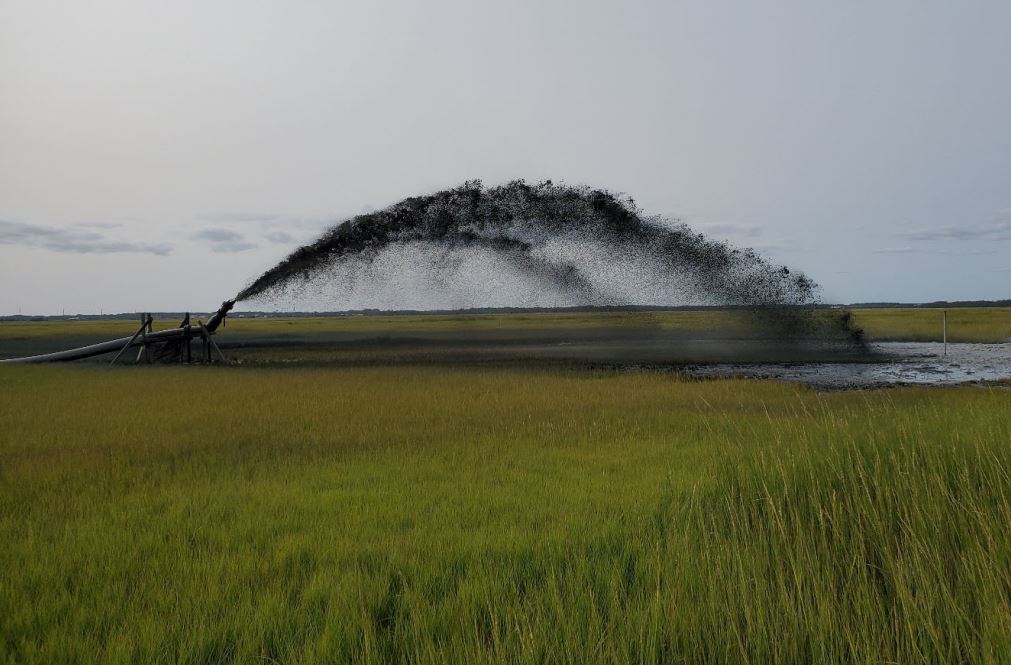