Tarmac Marine Ltd was fined a total of £130,544.57 last week for failing to properly deal with asbestos within one of their vessels and keeping their crew safe, in a prosecution brought by the Maritime and Coastguard Agency.

Tarmac Marine Ltd, who pleaded guilty to the offences, was fined £120,000 by Southampton Magistrates Court and ordered to pay a victim surcharge of £120 and £10,424.57 towards the cost of the prosecution.

The vessel ‘The City of Westminster’ is a 96 meter dredger with 12 crew operating around the UK.

In January 2014 a survey identified the presence of asbestos in pipework from its build in 2008 with a recommendation that this was dealt with immediately. However, Tarmac Marine failed to act on this report and the crew were not informed of the presence of the asbestos on the vessel, according to the Maritime and Coastguard Agency’s announcement.

The issue came to light in January 2016 when the vessel was required to produce an asbestos free certificate to the Port of Tyne in order for it to berth.

The company pleaded guilty to four offences contrary to the Merchant Shipping Act Health & Safety and Asbestos regulations including failing to carry out a risk assessment of exposure to asbestos by the crew, failing to have an asbestos management plan in place and failing to provide relevant information to workers. 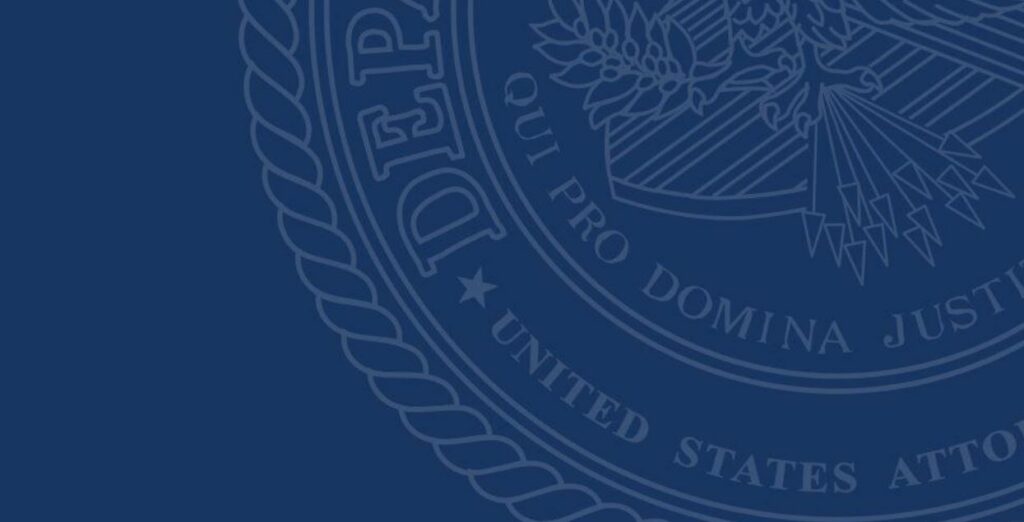