Board Votes to Move Forward with Fountain Lake Dredging

The Freeborn County Board of Commissioners last week petitioned the Shell Rock River Watershed District to move forward with the first phase of the Fountain Lake dredging project.

The vote opens the door for the Watershed District to implement a property tax levy of a maximum of $166,000.

Watershed officials have said that the money would provide funding security for the $1.9 million bond for the first phase of the dredging project, which would remove 550,000 to 690,000 cubic yards of sediment from Edgewater Bay.

Lakes Foundation of Albert Lea volunteer, Laura Cunningham, spoke in favor of dredging and other water quality efforts, describing them as “critically important.”

She noted that 72 percent of voters approved extending the district’s half percent sales tax for either 15 years or until $15 million has been collected. Extension of the sales tax is awaiting legislative approval. 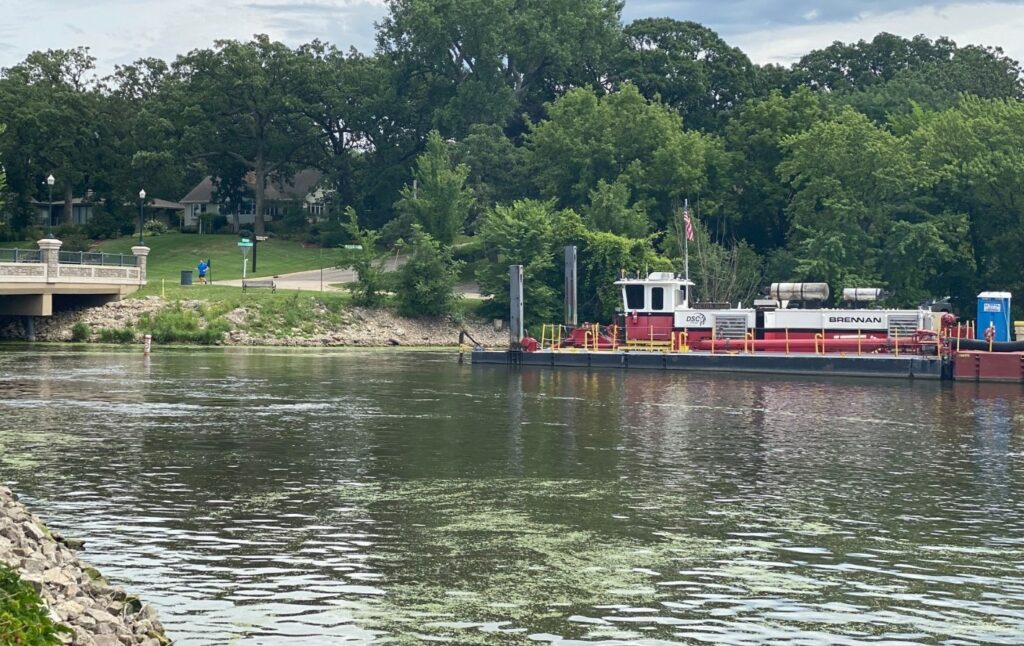