“This was a long standing effort and I’m pleased to help with funding to see these projects reach the finish line,” said Congressman Cleaver.

These two projects were included as target areas in Kansas City for significant improvements. Last year, Congress passed the 2016 Water Resources Development Act (WRDA) which authorized water development projects to be carried out by the Corps and it also authorized funding to address the Flint, Michigan water crisis.

Congressman Cleaver along with Congressman Sam Graves and Kansas City’s Mayor, Sly James advocated for the inclusion of these projects in the WRDA bill.

USACE announced that $17,030,000 would be used to complete the Blue River Basin/Dodson Industrial District Project. Phases 1-4 of the project are complete and this funding amount will complete the final phase.

The project includes a 6,800 ft. levee floodwall along the north bank of the Blue River, protecting the 1,500 people who work in the area and over $380 million in property investment.

The Turkey Creek Basin Flood Project, in Missouri and Kansas, will receive $21,529,000 to complete the project. This project widened the channel, relocated bridges and included tunnel modifications. 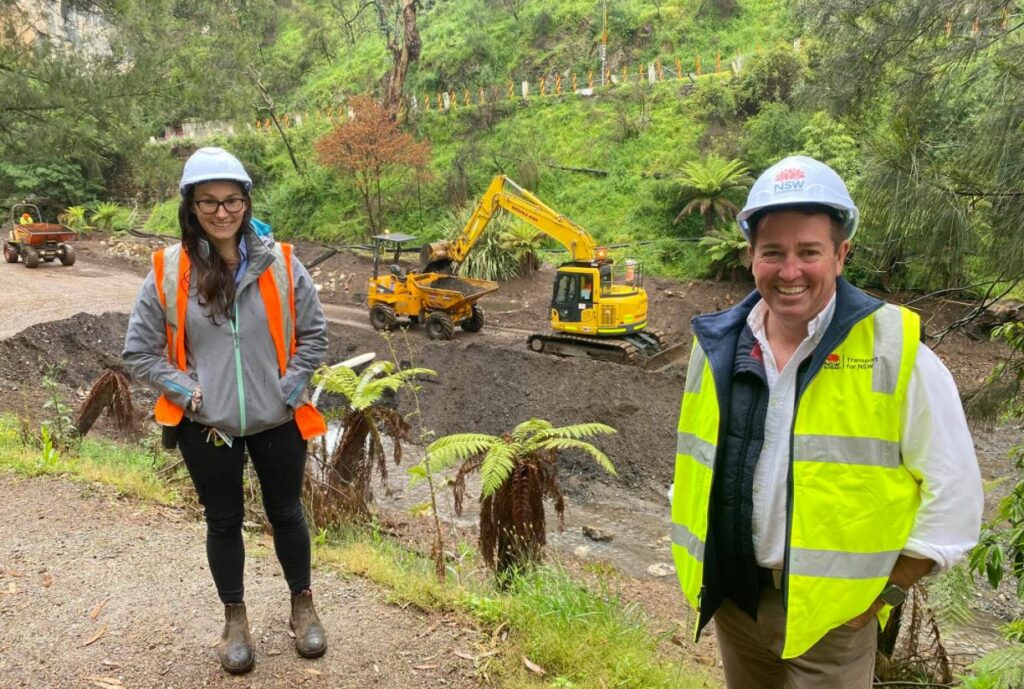