Royal HaskoningDHV’s flood defenses for five locations in Moray have been put to the test following heavy rain across the area.

The flood event came just three months after the official opening of the £84 million Elgin scheme, the largest flood alleviation scheme in Scotland and last of five schemes in the Moray Flood Alleviation Framework to be delivered by Royal HaskoningDHV.

The schemes succeeded in protecting the flood-prone area from disaster when at the beginning of June the area endured 24 hours of rain.

Steve Magenis of Royal HaskoningDHV said: “When we were commissioned to deliver the Moray Flood Alleviation Scheme over 13 years ago we were well aware of the magnitude of the task. In the past, rainfall such as we had last week would have resulted in significant and widespread flooding of homes and businesses, causing millions of pounds of damage. We are therefore delighted that all five of the flood defense schemes we delivered across Moray performed as expected, keeping residents and businesses safe and minimizing disturbance.”

This is the first time since completion that the Elgin scheme has faced a major challenge, but the defenses were proven even before they were complete when the tail end of Hurricane Bertha wrought havoc throughout Moray in August 2014.

The project team, led by Moray Council and including Royal HaskoningDHV, Morrison Construction and Arcadis, was awarded a Commendation at the 2016 Saltire Civil Engineering Awards last October for their work on the Elgin scheme, which has included the installation of the innovative double-arch Landshut Bridge. 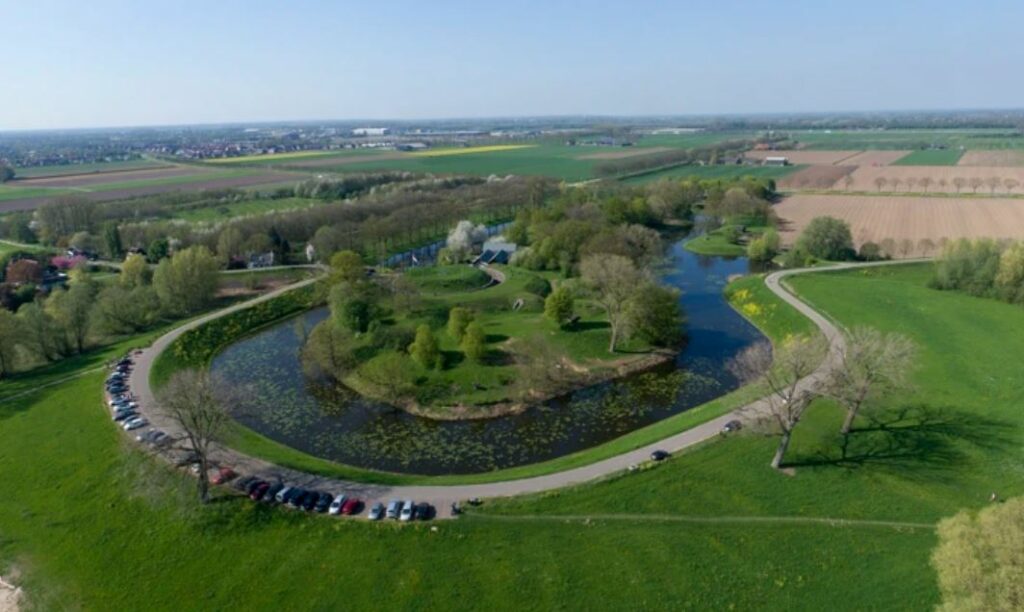