The proposed work would dredge up to 75,000 cubic yards of material per dredging event from the boat basin and dispose of it at two open water disposal sites over the ten-year period of FY 2018 – 2027, USACE said.

The tentatively preferred alternative calls for dredging to be conducted with a clamshell dredge during the designated work window of 16 July through 31 January.

According to the official announcement, the purpose of the project is to maintain authorized depths at the two entrance channels, access channel, and turning basin of the Westhaven Cove Small Boat Basin for the safe transit of vessels.

Maintenance of the basin waterways is important because the U.S. Coast Guard and commercial and tribal fishing fleets are moored in this basin and are critical to the local economy and the safety of this busy harbor.

The comment period for the dredging proposal expires August 12, 2017. 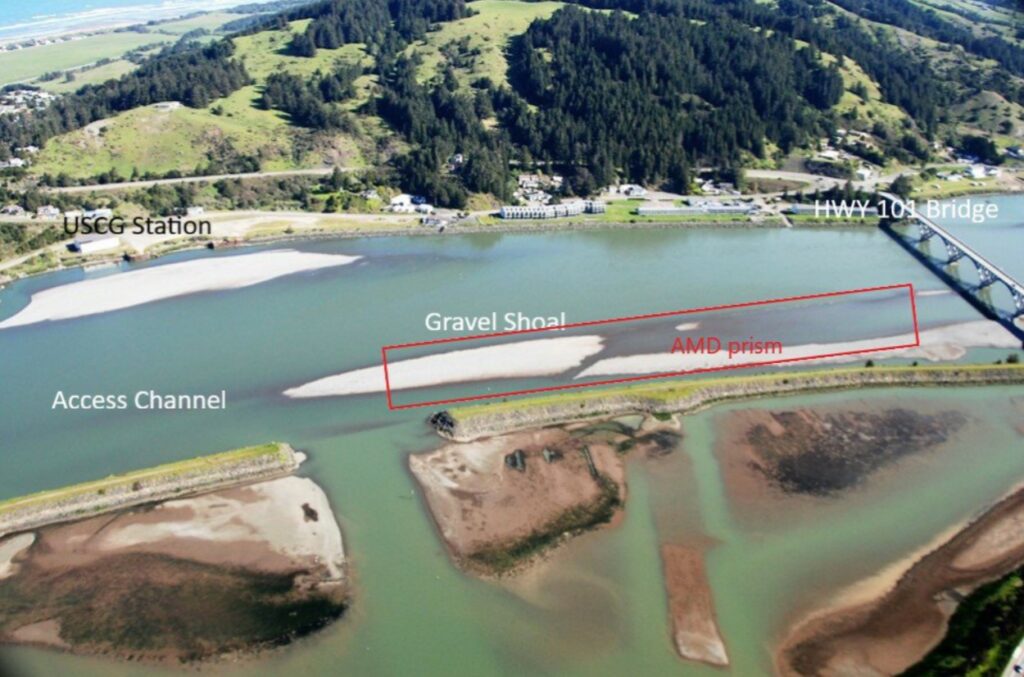