Dredging Today brings you an overview of the most popular stories from the past week (July 17–23, 2017).

Boskalis has been awarded a contract by Ports of Stockholm to construct the quay wall for the new Stockholm Norvik Port in Sweden.

Van Oord has been awarded the contract for Dubai Harbor marine works, a prestigious mega project in Dubai.

VIDEO: New Damen TSHD on Its Way to Australia

A Damen trailing suction hopper dredger (TSHD) 650 has successfully completed sea trials in Shanghai and is now on its way to the new owner – Gippsland Ports in Australia. 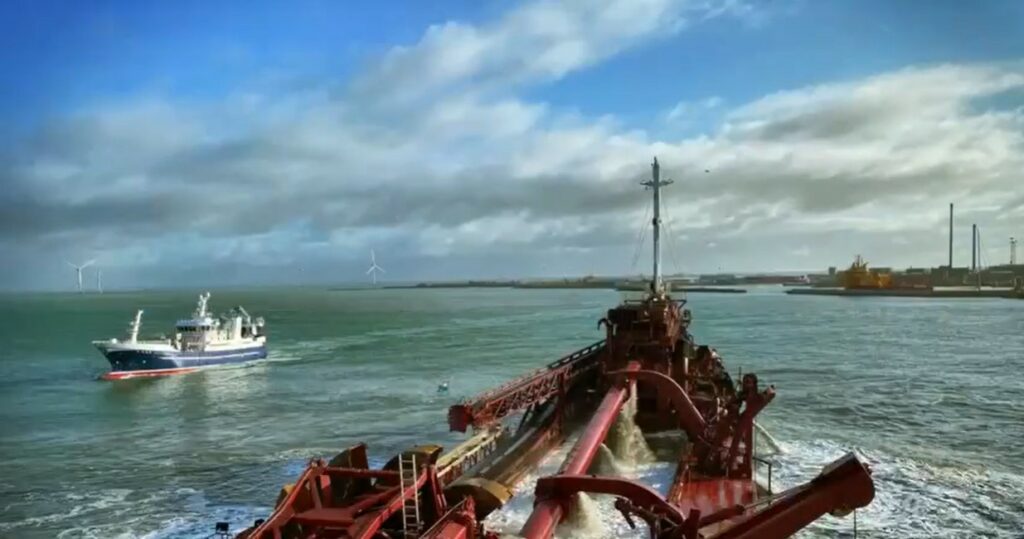