The lawsuit claims that the Corps failed to objectively evaluate alternatives to the terminal groin, including those that would be less costly to Ocean Isle residents and less destructive to the coast, the Center said.

Filed in the United States Court for the Eastern District of North Carolina, the lawsuit describes the Corps’ pre-ordained selection of a terminal groin before consideration of other alternatives, use of unreliable erosion modeling, and elimination of alternative approaches that would be cheaper for the town, would adequately protect vulnerable properties, and maintain wildlife habitat on the east end of Ocean Isle.

“The terminal groin at Ocean Isle is bad for taxpayers, wildlife and everyone who loves to visit this special place on North Carolina’s coast,” said Heather Hahn, executive director of Audubon North Carolina. “Fortunately it isn’t necessary. There are more effective ways to manage erosion – options that would protect threatened properties, cost residents less money, and work with nature, rather than against it.”

“We’re in court because the Corps failed to fairly consider alternatives that would cost Ocean Isle less, manage erosion, and protect the natural beach on the east end of the island when it approved this destructive project,” said Geoff Gisler, senior attorney at the Southern Environmental Law Center. “Federal law requires the Corps to choose the least destructive alternative; with the terminal groin, it approved the most destructive.”

In approving the terminal groin, the lawsuit claims that the Corps violated the National Environmental Policy Act and the Clean Water Act. 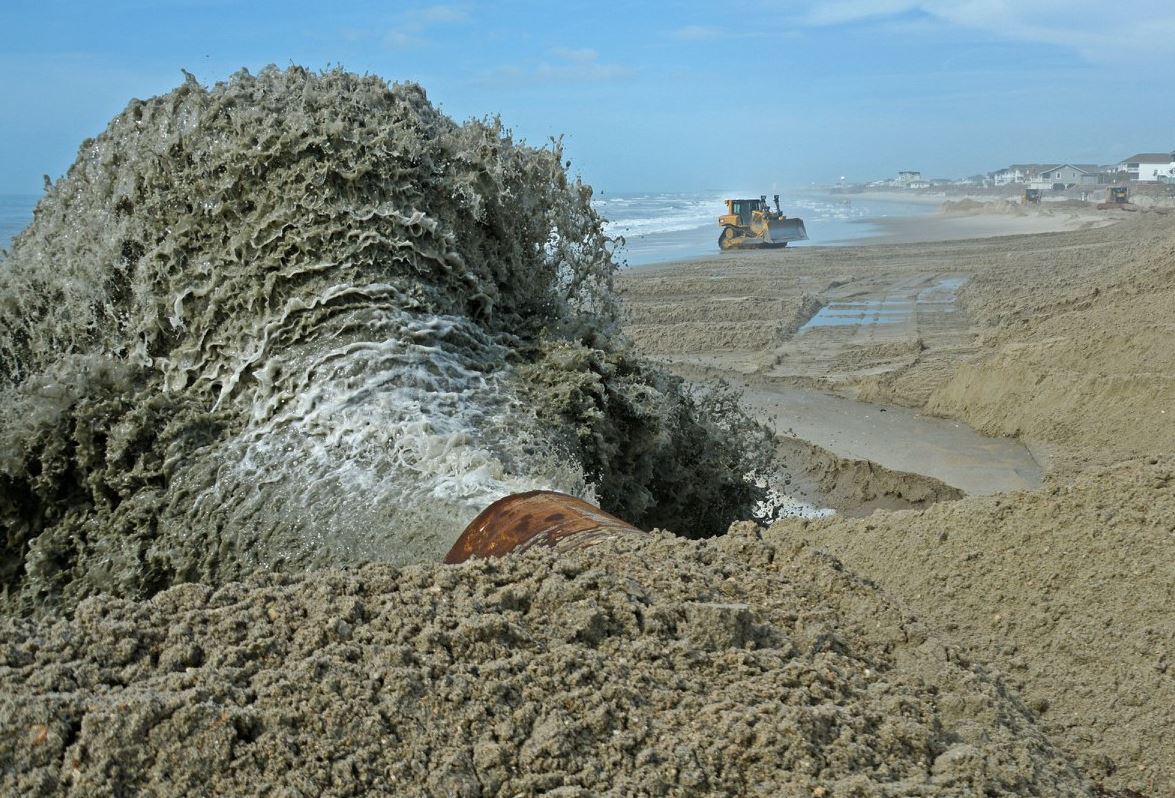