The Netherlands – Bangladesh Cooperation to Continue

The Government of Netherlands will in the future continue to support Bangladesh in its land reclamation and river dredging activities, reports United News of Bangladesh (UNB).

According to UNB, this message was conveyed to Bangladesh Ambassador to the Netherlands, Sheikh Mohammed Belal, during his meeting with the Dutch Minister for Infrastructure and the Environment, Melanie Schultz, in The Hague earlier this week.

During the meeting, the Dutch Minister and Bangladesh Ambassador expressed satisfaction over the expanding and fast growing bilateral relations between the two countries.

Referring to the signing of three important agreements between the two sides in June 2015 on resilient and sustainable delta management, collaboration in land reclamation in Bangladesh, and partnership on knowledge and innovation for sustainable development, the Dutch Minister assured Bangladesh Ambassador of taking measures for early implementation of the deals specially on land reclamation and accretion, added UNB.

Both sides agreed to initiate commencing pilot/demonstration projects in this regard, specifically on land reclamation in and around Chittagong Port. Also in the focus will be Bangladesh’s proposals for estuary development and potential cross dam projects for land reclamation in the coastal zones. 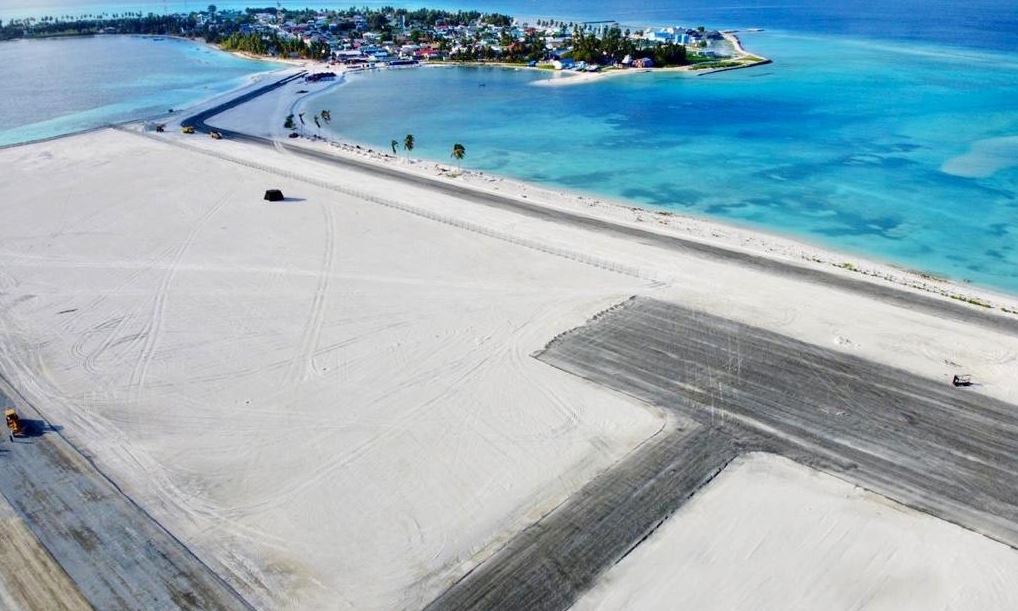