The Minneapolis Park and Recreation Board (MPRB) said in its latest announcement that construction begins in November on a project that will restore Hall’s Island along the Northeast Minneapolis riverfront.

Work will be based out of the Scherer site, an 11-acre piece of land directly north of the Plymouth Avenue Bridge that was purchased by the MPRB in 2010.

Restoring Hall’s Island will be an important milestone in the long-term vision laid out for Upper Riverfront in RiverFirst and Above the Falls Master Plan, said MPRB.

These plans call for the incremental transformation of more than 11 miles of largely inaccessible shoreline degraded through decades of industrial use into an ecologically valuable network of parkland and trails.

Work to construct the island will include expanding the existing shoreline into the river and carving out a back channel through the Scherer site to form the island.

This phase of the project is expected to last up to eight months. 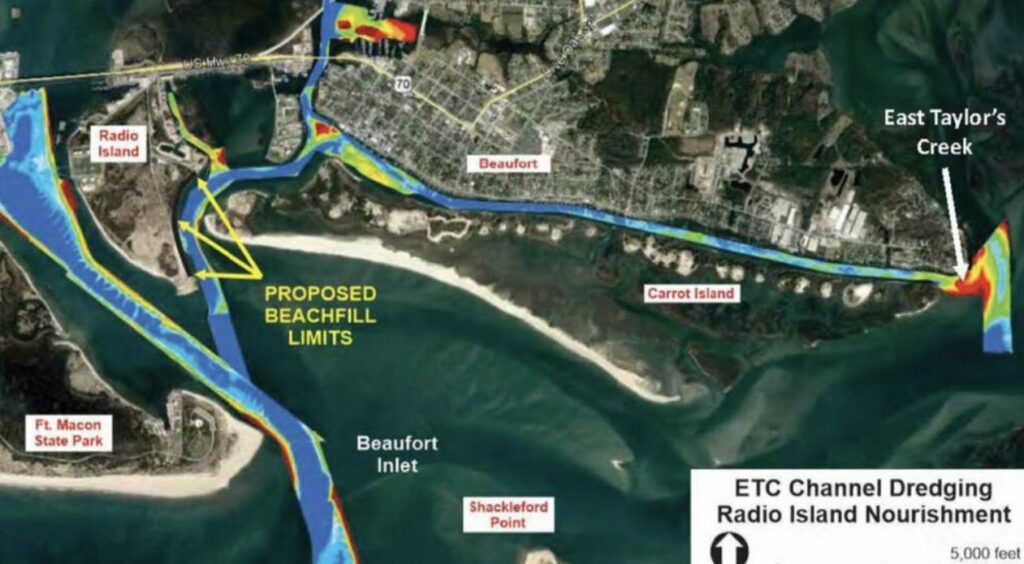