The JSP chief joined the employees in their fight to stop privatization of Dredging Corporation of India (DCI).

Pawan has also written a letter of appeal to the Prime Minister, Narendra Modi, asking him to intervene in the matter and help the employees’ cause.

Speaking at the meeting, he said: “One can understand if the government is giving up a corporation running in loss. But I wonder at their move to privatize DCI even though it is profitable.”

He also met with the bereaved family of N. Venkatesh who committed suicide recently due to uncertainty about the future of his job at DCI. 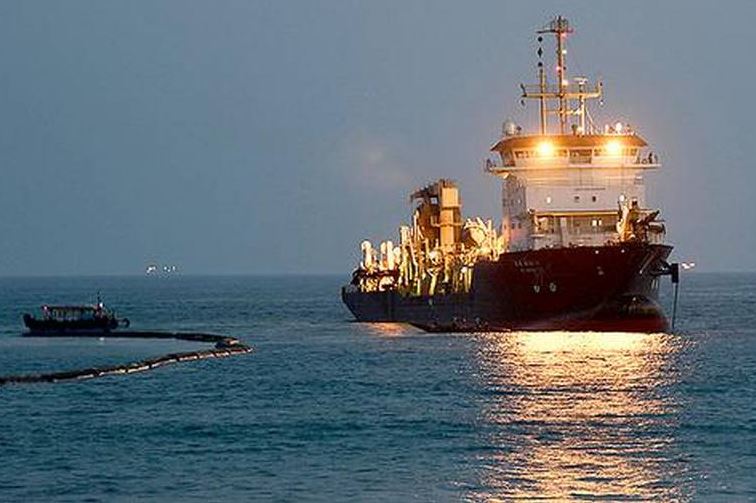