Tybee Island’s beaches are normally renourished every seven years, however, this project was designed to counter the erosion caused by Hurricanes Matthew and Irma in 2016-17.

The contract for the Tybee Island Beach Renourishment project was awarded to Great Lakes Dredge & Dock Company, which with the help of cutter suction dredge Carolina performed the task. 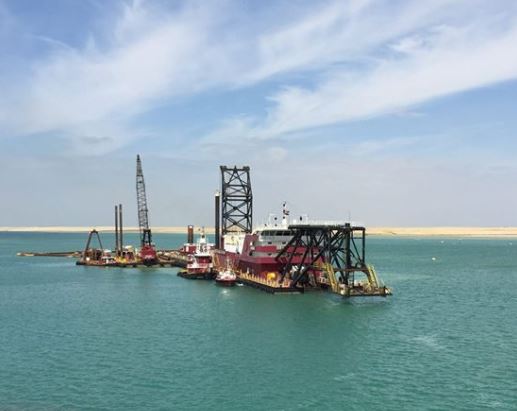