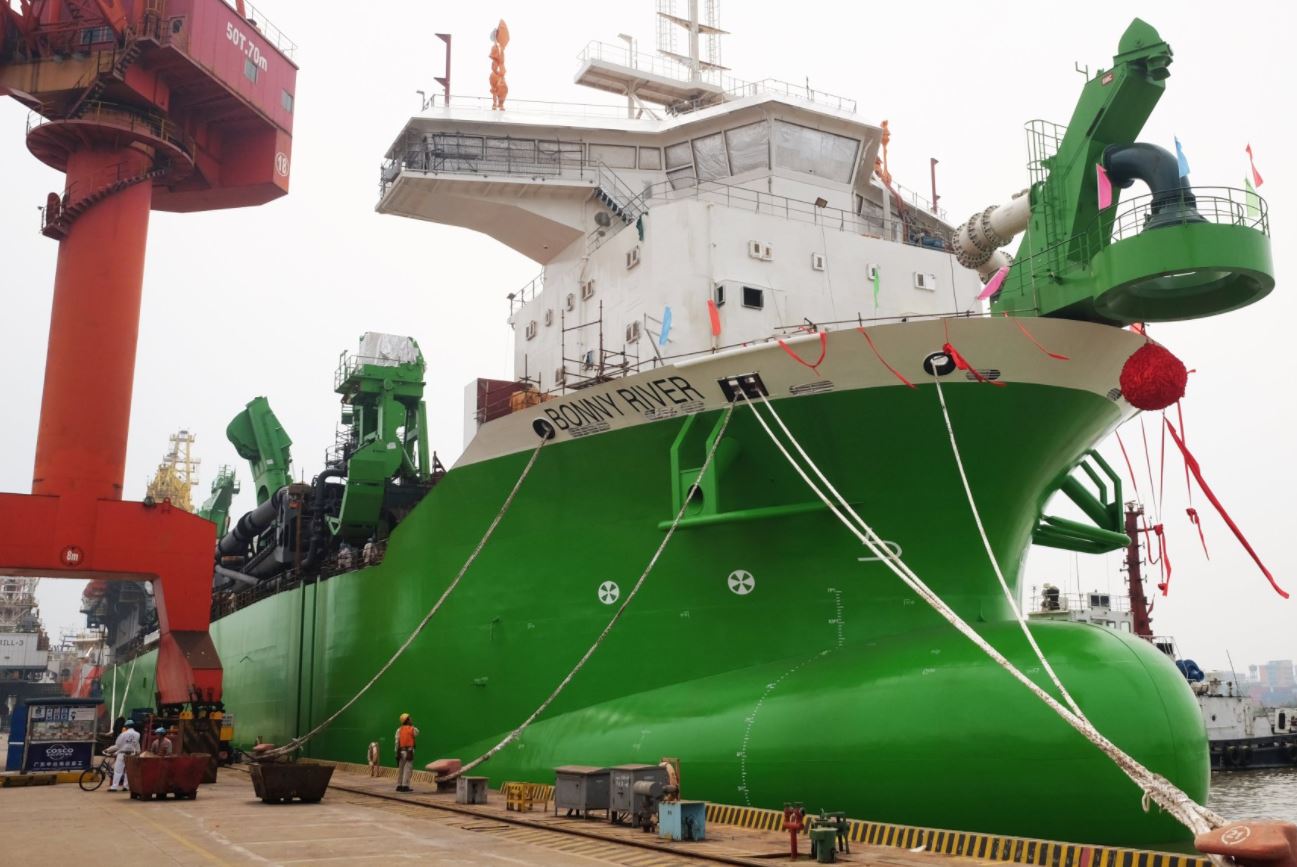 Dredging Today brings you an overview of the most popular stories from the past week (April 16-22, 2018).

Damen Dredging Equipment has launched a new DOP Dredger Series following the success of the DOP submersible dredge pump, which has proved its versatility across the globe.

The Port of Corpus Christi’s Ship Channel Improvement Project (CIP) received additional support from bipartisan Members of the Texas Congressional Delegation in a recent letter sent to the U.S. Army Corps of Engineers urging that more funds be designated to it this year. 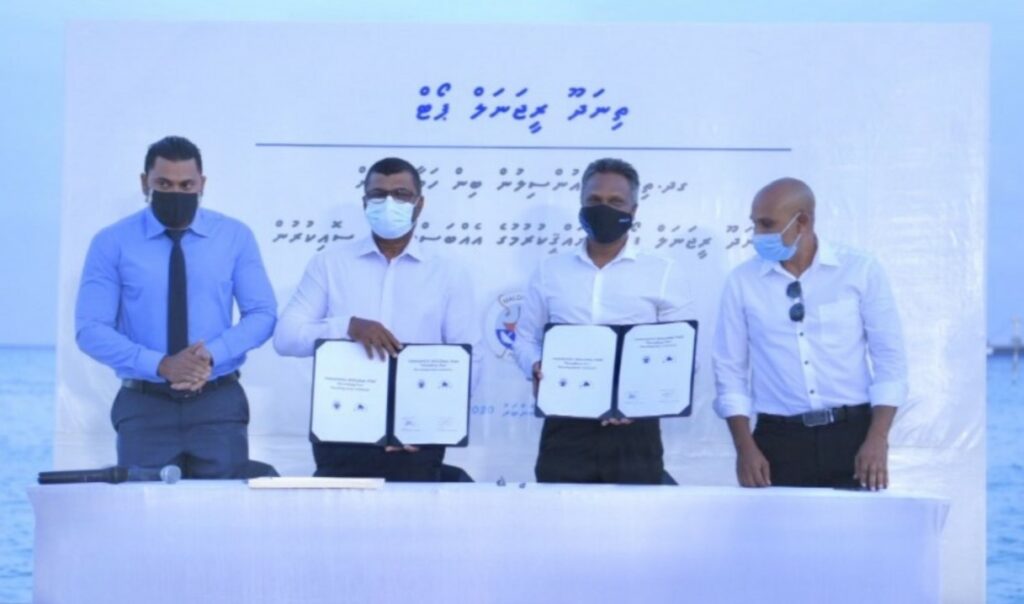