A Look Back at the Best Interviews of 2018 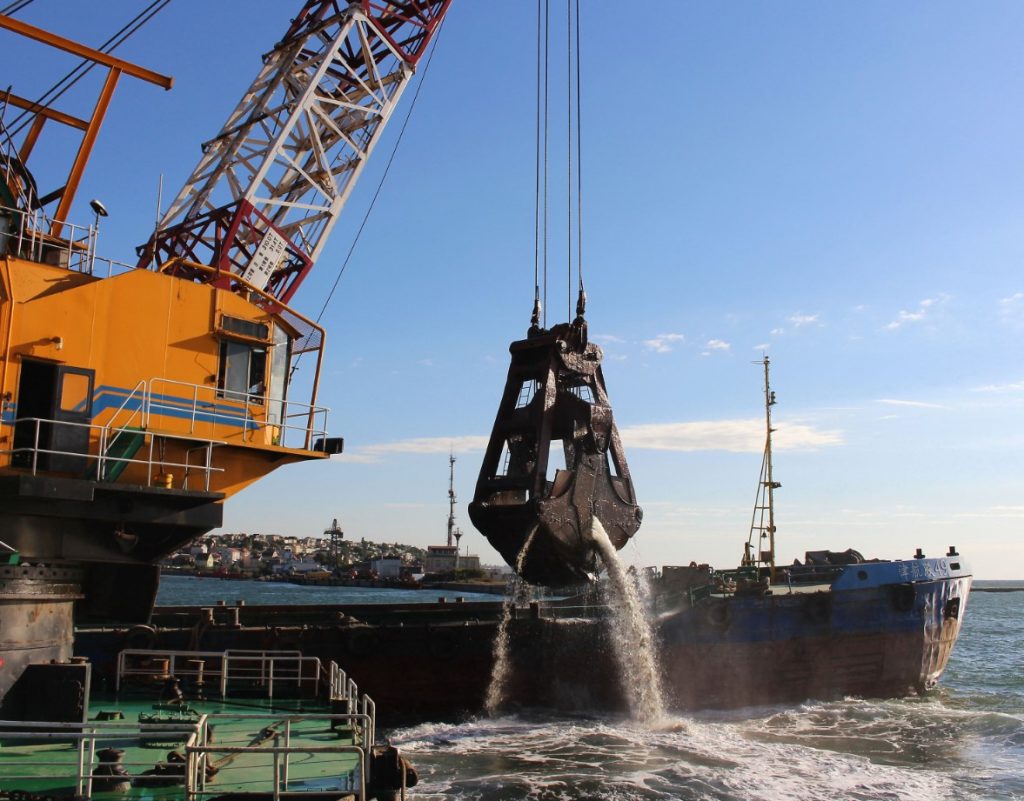 Dredging Today brings you an overview of the most popular interviews from the past year.

Dredging Today has interviewed Mr. Mark van Koningsveld, Professor Ports & Waterways at TU Delft, one of the co-authors of the CEDA-IADC guidebook.

Interview with Tiedo Vellinga, Professor Emeritus of Ports and Waterways

After seven years serving as a professor at Delft University of Technology, Mr. Tiedo Vellinga recently assumed the new title of Professor Emeritus of Ports and Waterways.

Greek Port of Thessaloniki is going through some major changes on the back of its privatization in December 2017, when the Government of Greece sold a 67 percent share in the port.

The Ukrainian Sea Ports Authority (USPA), one of the largest state enterprises, is working on some major dredging projects that will be total game-changers for the country’s ports.

During our recent CEDA-IADC Dredging for Sustainable Infrastructure Conference, we took an opportunity to interview Professor Dr. Patrick Meire of University of Antwerp.

Piedroba Consulting Group (PCG), a Miami-based marine infrastructure consultancy firm with an emphasis on dredging, has reported revenue growth in 2017.