The grab dredger Seal Sands arrived in Mariupol Port on July 1 and already kicked off the dredging operations.

This is the first of three vessels that will conduct the Mariupol scheme, in accordance with an agreement concluded between USPA and Azimut on April 29.

Two more dredging vessels, the Gigante I and Jose Duarte, are set to arrive at Mariupol in the following weeks to join the project, said USPA. 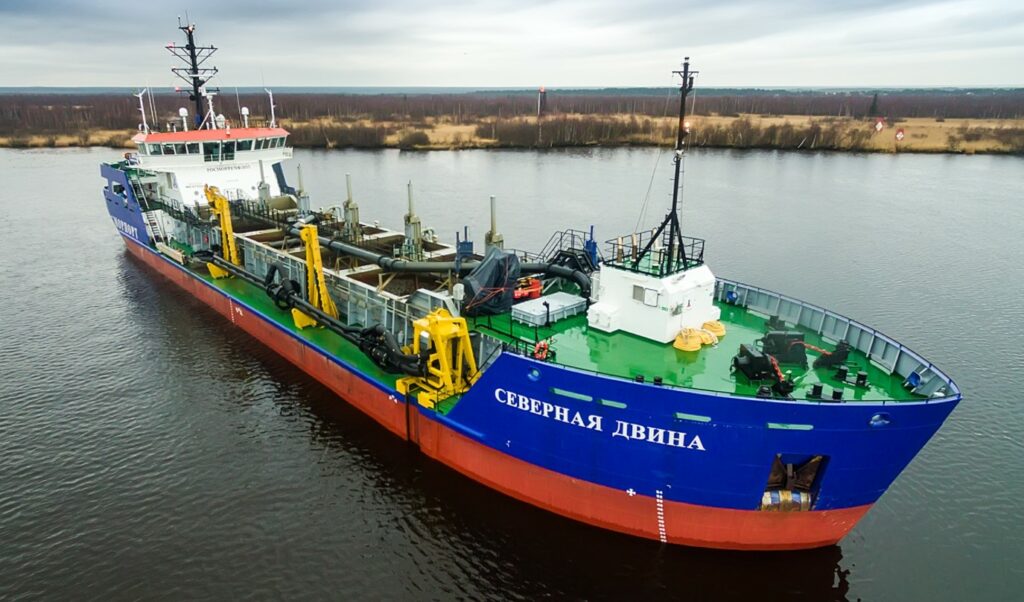