J.E. McAmis has just released a couple of photos from the Mouth of the Columbia River North Jetty (MCR North Jetty) project.

The new photos show the progress made in building the MCR North Jetty.

According to the company, McAmis crews are completing the jetty terminus and will have placed 185,000 thousand tons by the end of the 2019 season. 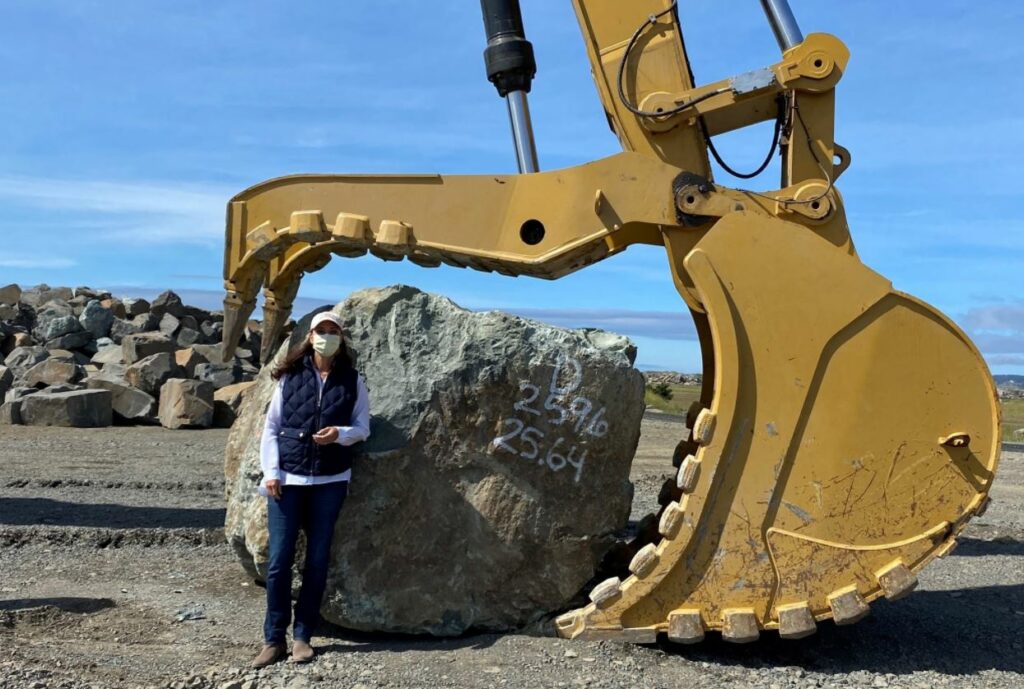