New guidelines for dredge plume modelling are currently being developed by the Commonwealth Scientific and Industrial Research Organisation (CSIRO) in partnership with the Western Australian Marine Science Institution (WAMSI).

Dredging activities form part of many coastal developments in Australia, ranging from small maintenance activities to large scale dredging campaigns which involve the removal of large amounts of sediment.

Some of the dredged sediment can be stirred up in the sea water surrounding the dredger and the smaller sediment particles can be driven considerable distances by marine currents before settling onto the seabed.

These clouds of suspended sediment are referred to as dredge plumes.

According to WAMSI, many dredge campaigns are conducted near sensitive marine ecological receptors (e.g. corals) and as such are subject to Environmental Impact Assessments (EIAs).

As part of the EIA process, potential impacts of dredge plumes on benthic communities and habitats are evaluated using the output of dredge plume models which are then compared to ecological thresholds.

With funding support from the WAMSI Dredging Science Node, CSIRO is leading the development of a practical guideline for dredge modelling practitioners and environmental regulators.

The guideline focuses on establishing a consistent and sound approach to the modelling of dredge plumes for predicting the pressure fields of suspended sediments when seeking EIA approval.

According to WAMSI, this will help improve the quality and robustness predictions made by proponents through the provision of recommendations on modelling strategies and addressing specific issues around modelling, including source term estimation, 2D versus 3D modelling, ambient sediment dynamics, baseline data collection, and reporting of model parameters and data.

The increased confidence should lead to a reduction in the monitoring and management burden required by regulators. 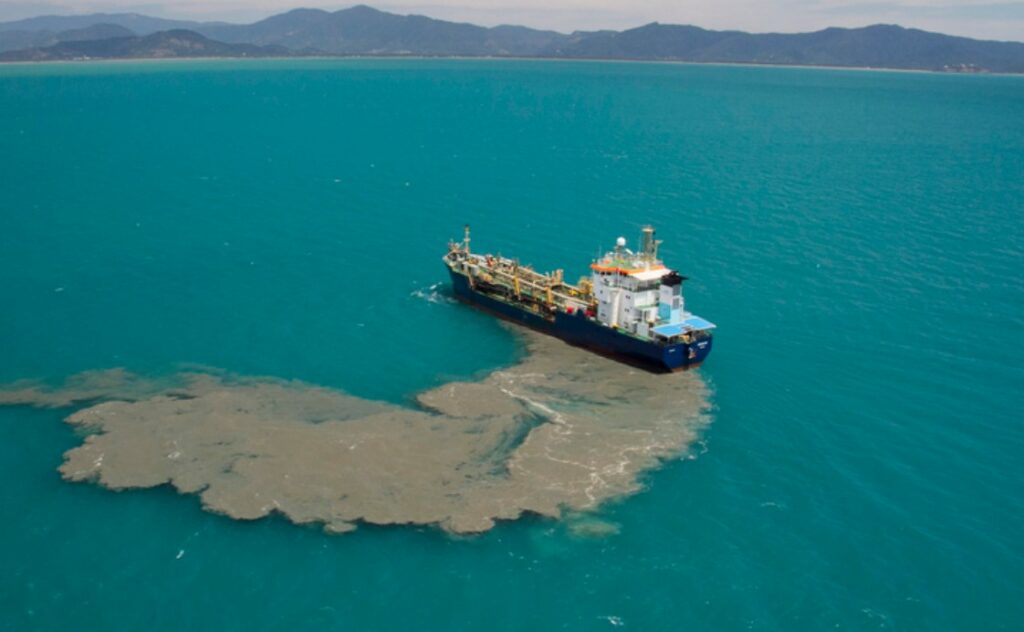