Hampton’s Public Works Department has devised a way to add sand to Buckroe Beach and save taxpayers more than $100,000 at the same time.

The stormwater team has been working on a project to retain more water and reduce flooding at Indian Creek in the Wythe area.

As part of that project, they arranged for dredging the creek. Rather than disposing of the dredged material, they suggested using it to replenish the sand at Buckroe Beach.

The dredging contractor deposited the sand from the creek bottom into a pile on Buckroe Beach.

As part of the city’s plan, the contractor sifts through the dredged material to remove debris before spreading it onto the beach.

However, there was a period over the weekend and early Monday when residents noticed the debris in the sand and became concerned, not knowing that part of the process included sifting and cleaning.

Public Works noted the concern and plans to fence off areas during future sand replenishment efforts, the department said in the release.

In the meantime, Public Works added that the new sand will look considerably darker than the regular sand on the beach, but it will naturally lighten after two to three weeks under the sun. 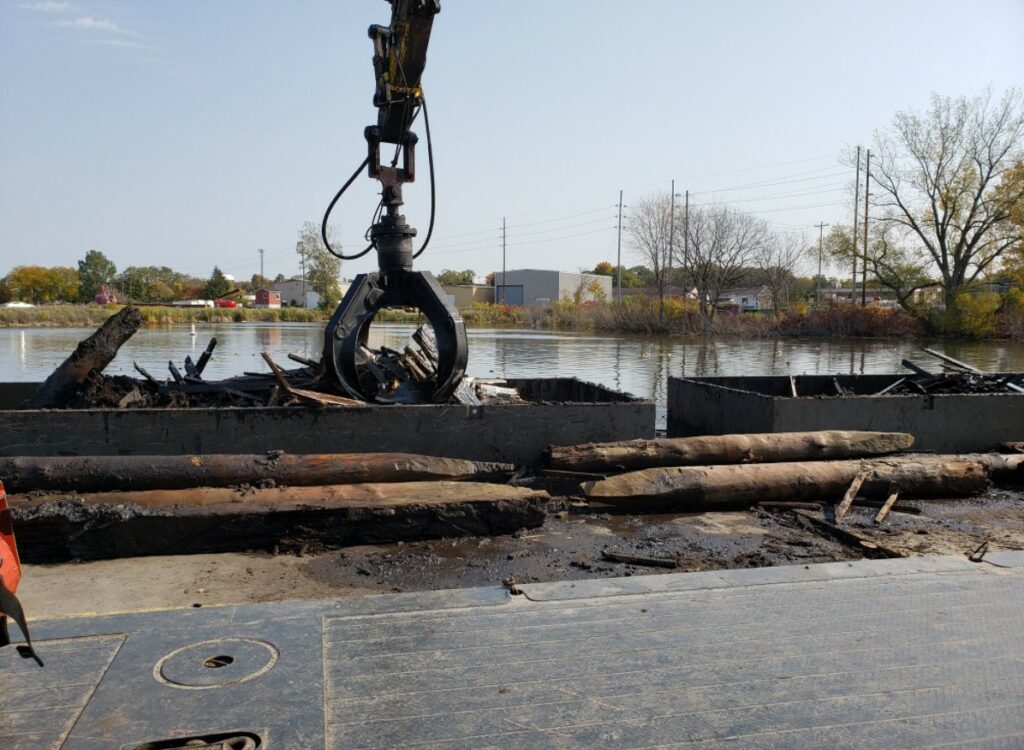