Minister for Ports Denis Napthine, today announced the appointment of Peter Dorling to the Board of the Victorian Regional Channels Authority (VRCA).

Dr Napthine said Mr Dorling will join current Chair Ken Jarvis and Deputy Chair Merran Kelsall, and will be a valuable asset for the VRCA as it continues its task of managing Victoria’s regional commercial port waters at the Port of Geelong, Port of Portland and Port of Hastings.

“I’m pleased to welcome Mr Dorling to the VRCA Board, he has considerable experience in senior level positions in Local Government and is currently the Executive Director at the Committee of Geelong,” Dr Napthine said.

“Mr Dorling has been a long-time advocate for regional development and is affiliated with over a dozen institutions and Boards. He is passionate about growth in our regions and his strategic insight will be invaluable for the future prosperity of Victoria’s regional ports.

“The VRCA was recently established as the authority responsible for delivering the Port of Geelong port development strategy which will have a significant impact on the future of commercial shipping in Victoria.

“I am confident that Mr Dorling will be a valuable addition to this process and will also make a considerable contribution to the safe, secure and sustainable management of regional port waters.

“It is an exciting time to be involved with ports in Victoria with the Coalition Government moving ahead with its policy to provide additional immediate capacity in addition to developing a long-term freight strategy to address requirements over the next 50 years,” Dr Napthine said.

Dr Napthine said the new appointment will replace current VRCA Director Mr Lindsay Ward who recently resigned and is pursuing other opportunities at the Port of Portland.

“I would like to thank Mr Ward for his hard work and service throughout his time with VRCA,” Dr Napthine said.

Mr Dorling’s appointment is for a three year period and is a part time position. 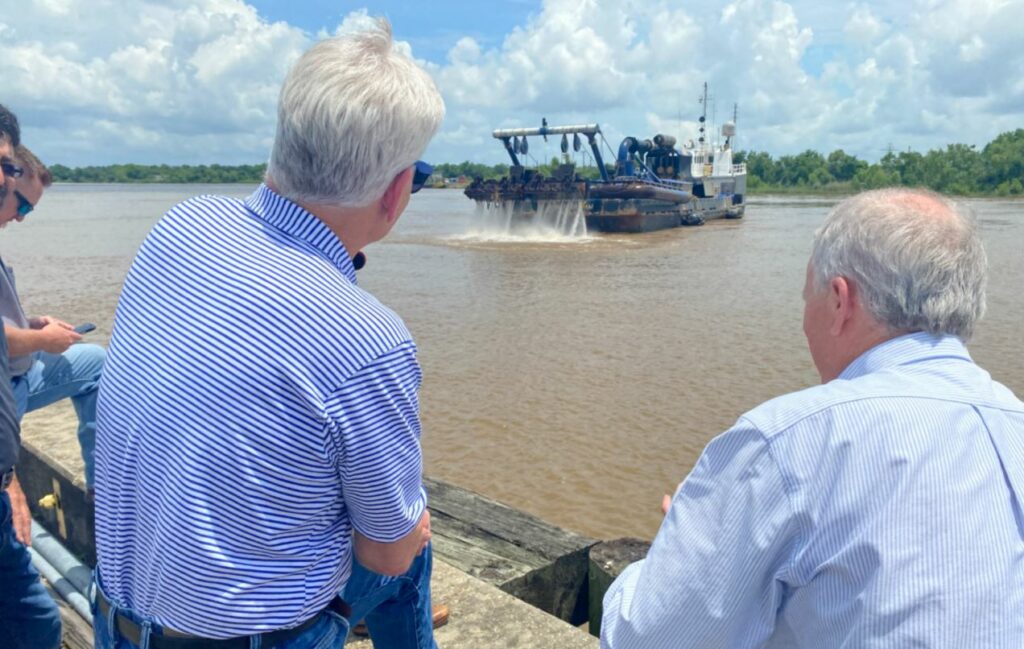