The City of Alvarado proposes to modify the existing levee system constructed by the Corps of Engineers during the 1990s.

The document is available for public review until March 31. 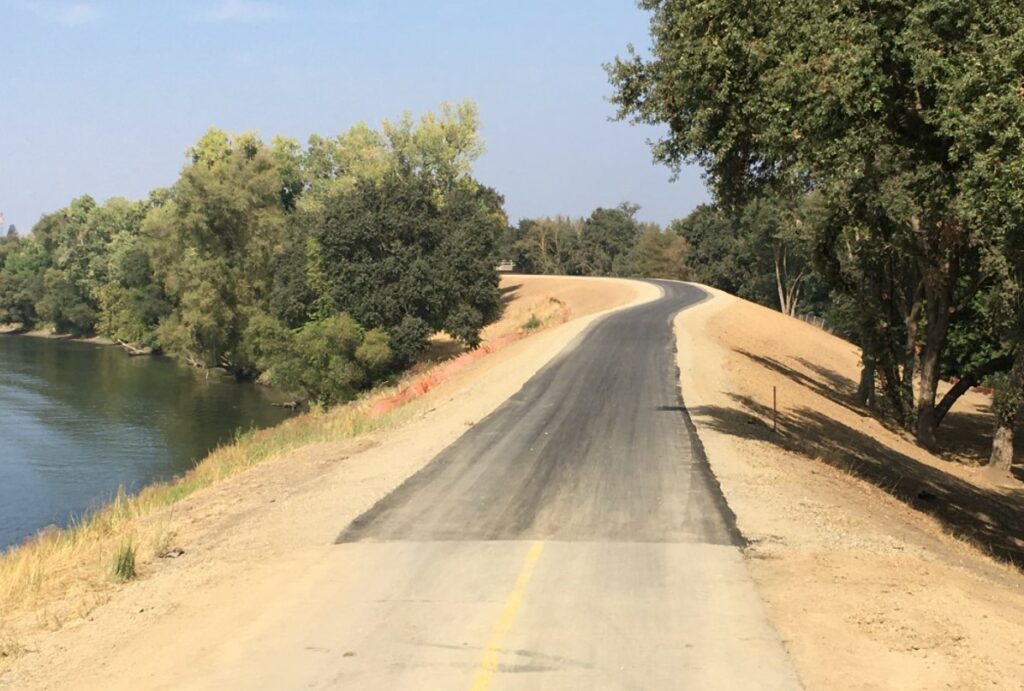