The new Chairman of Young CEDA, Arjan de Heer was introduced to the worldwide dredging community during the opening of WODCON XX.

Arjan is civil engineer with a specialist background in coastal and river morphology, dredging and reclamation processes and their impact on the environment. He graduated from Delft University of Technology in 2003. He joined the dredging industry in 2007 with a focus on water injection dredging and dredging-induced turbidity and their effects on the marine environment.

In his role as project leader, Arjan was involved with the development of TASS (Turbidity Assessment Software) as part of the EcoShape | Building with Nature innovation programme. In 2012 he returned to Royal HaskoningDHV to work on port development and land reclamation projects in the design stages and is currently working on projects in Africa and Indonesia.

Arjan takes over the Chair of the Young CEDA Committee from Daan Rijks (Boskalis) who has done a magnificent job for several years. With Arjan’s broad interest in the sustainable development of land reclamation projects and experience at both a consultancy firm and dredging contractors and with his enthusiasm, no doubt, young CEDA has found in him an excellent Chair. 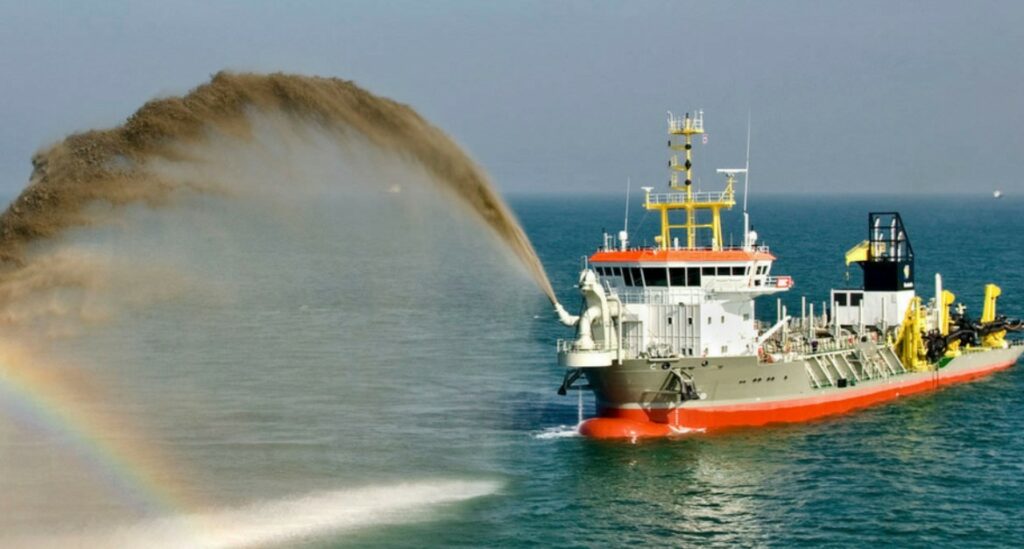