The United States House of Representatives passed their Water Resources Reform and Development Act (WRRDA) bill with a vote of 417-3, with bi-partisan support and hard work from the Florida Congressional Delegation.

Florida Delegation and Rules Committee members Rep. Daniel Webster (R-Winter Garden) and Rep. Alcee Hastings (D-Ft. Lauderdale) led the discussion for the House on the critical bill, which will now go to conference to resolve differences between the House and Senate versions.

The Florida Ports Council went to Washington, D.C. to talk about the importance of this legislation to Florida trade and jobs last month and the Florida Congressional Delegation members have been critical to the progress of the legislation. The Florida Delegation has been instrumental in crafting the language as well as organizing support for the House bill.

“Florida’s delegation understands that waiting six years to pass a Water Resource bill is too long and negatively impacts our entire state,” said Doug Wheeler, president and CEO of the Florida Ports Council. “We are encouraged that the House has moved quickly to get the bill in position to go to conference with the U.S. Senate for final passage, and ultimately pass this much needed legislation.” 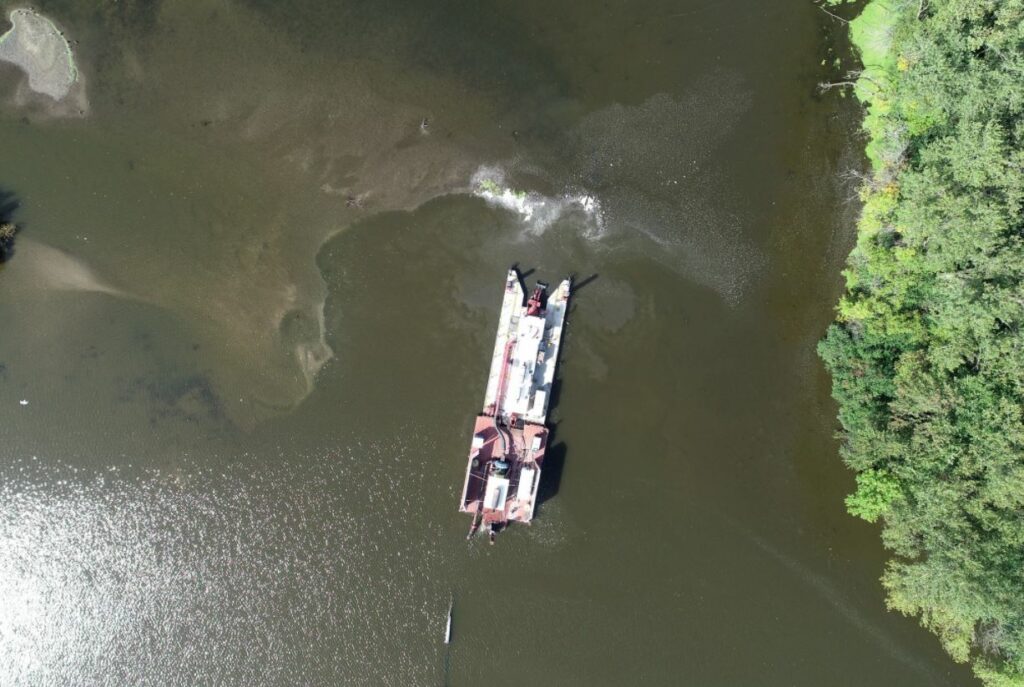