The Green Party is calling on the Government to send a clear message to Sea Group Holdings Limited that it will not be allowed to carry out its plans to dredge mine tailings in in the Schedule 4 protected area of McGregor Bay.

Coromandel residents and their supporters are trying to stop Sea Group Holdings Limited from carrying out mineral prospecting activities in McGregor Bay.

“Sea Group Holdings Limited has made it clear that it intends, after prospecting, to dredge the inner waters of the Coromandel currently protected under Schedule 4, and the Government needs to tell them it will not be allowed,” said Green Party mining spokesperson Catherine Delahunty.

“Energy Minister Simon Bridges has made it clear that Sea Group Holdings would be required to obtain a mineral mining permit in order to dredge mining tailings in the sediment of McGregor Bay, and now the Minister must assure New Zealanders that he won’t ever grant such a permit.

“This company clearly thinks this Government will allow them to dredge for minerals in Schedule 4, which is off limits to mining, but the Government could save concerned locals and environmentalists a lot of heartache by categorically out the granting of a mineral mining permit in McGregor Bay.

“We are worried because the National Government appears to be prepared to re-write history and break their promises about protected land and mining. Why else would they let companies prospect for minerals on land off-limits to mining?

“This peaceful action today is to highlight to the National Government and Sea Group Holdings Limited that New Zealanders love and want to protect our national parks and wild places; we don’t want to see them dug up,” said Ms Delahunty. 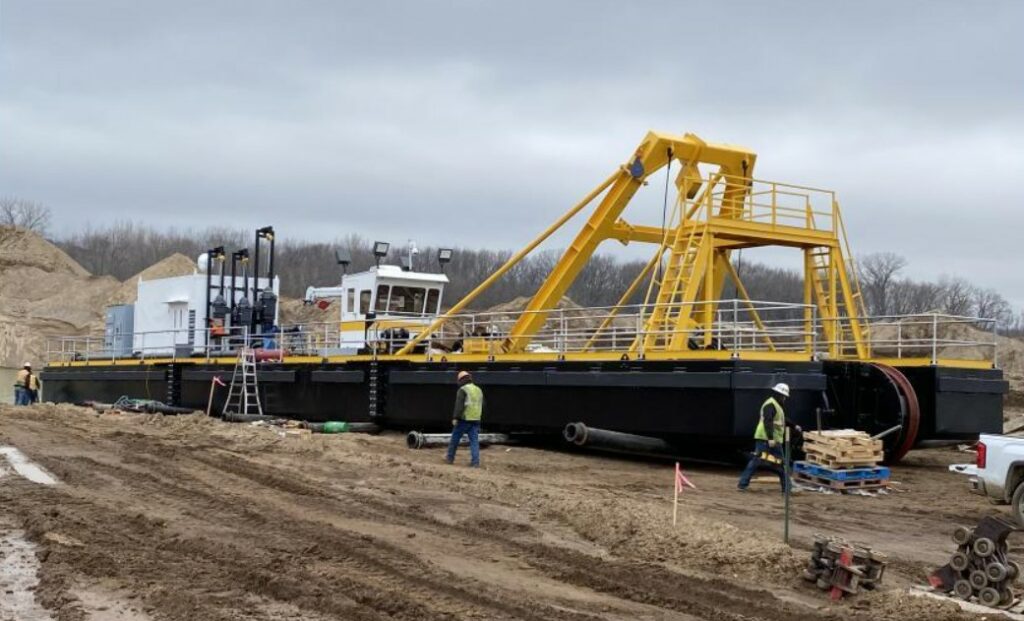