The agreement between the Panama Canal Authority (ACP) and Grupo Unidos por el Canal. S.A. (GUPC) takes effect after being signed by all the parties.

As announced on February 27, the agreement falls within the terms of the Contract for the Design and Construction of the Third Set of Locks and does not include any payment for claims. GUPC’s claims must be process through the mechanisms within the contract.

The final agreement provides that:

– The contractor finishes the works in December 2015;

– The contractor will deliver in Panama the 12 lock gates currently in Italy by February 2015;

– The Performance Bond for US$400 million may only be released to Zurich North America, for the contractor to obtain financing for the same amount to complete the work;

– The moratorium for the repayment of advances may be extended until 2018, subject to fulfillment of certain milestones and other conditions. 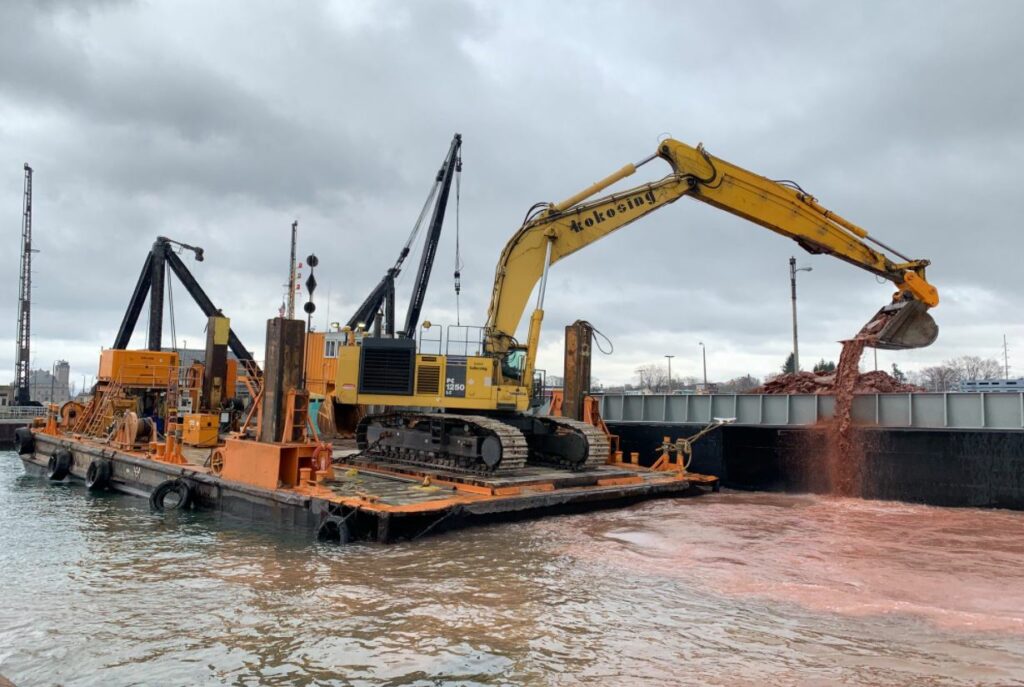