The proposed project would fill the sunken interior of areas near Antioch, using existing dredge material including stockpiles from dredging at the Port of Stockton.

The Corps used the same method in 1987 to restore vibrant tidal marsh conditions for Donlon Island, another nearby tract in the same area of the Delta.

“This is an important first step for the Corps in helping with the critical problem of ecosystem degradation in the Delta,” said Col. Mike Farrell, Sacramento District commander. “This plan would use a proven, sustainable restoration method that we hope can serve as a model for more Delta restoration work in the future. Still, this is a draft recommendation, and we very much want to hear from the public about it during the open comment period.”

Co-funded by the California Department of Water Resources, this study examines the feasibility for a Corps ecosystem restoration and flood risk reduction strategies of varying scope and complexity.

The study found that the cost of even the most efficient flood risk reduction project considered would be nearly double the expected benefits, and does not recommend Corps investment in levee improvement work for now.

The Delta is a critical link in the Pacific Flyway, and habitat for 35 threatened and endangered species including Chinook Salmon, Steelhead, and Delta Smelt.

Approximately 95 percent of the Delta’s natural tidal marsh has been to land reclamation since the late 1800s.

Natural resource specialists agree that the remaining ecosystems in the Delta no longer maintain the functions and richness that defined the pre-channelized system, and that the measures of ecological health will continue to decline without preventive action. 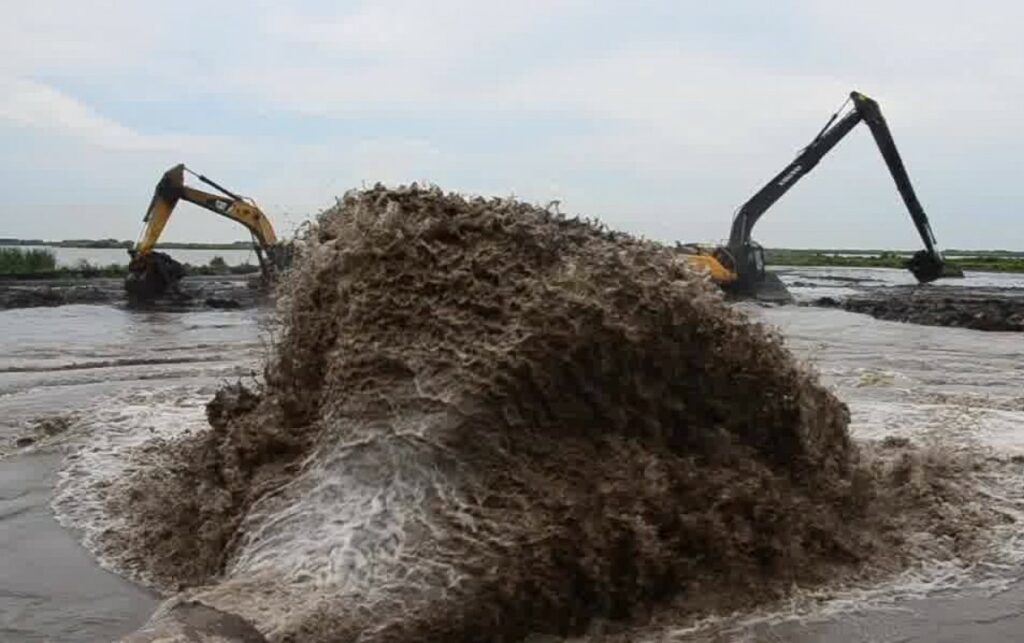