The U.S. Army Corps of Engineers, New York District, said that the Lake Montauk Harbor dredging project will be undertaken during the October-December 2014 window.

According to the project planning, sand dredged from this area will be used for the West Jetty beach replenishment.

The estimated cost of the project is between $500,000.00 and $1 million, and the plans and specification for this development program will be available on or about June 21, 2014.

The contractor will be required  to complete this work no later than 45 days after the reception of the notice to proceed. 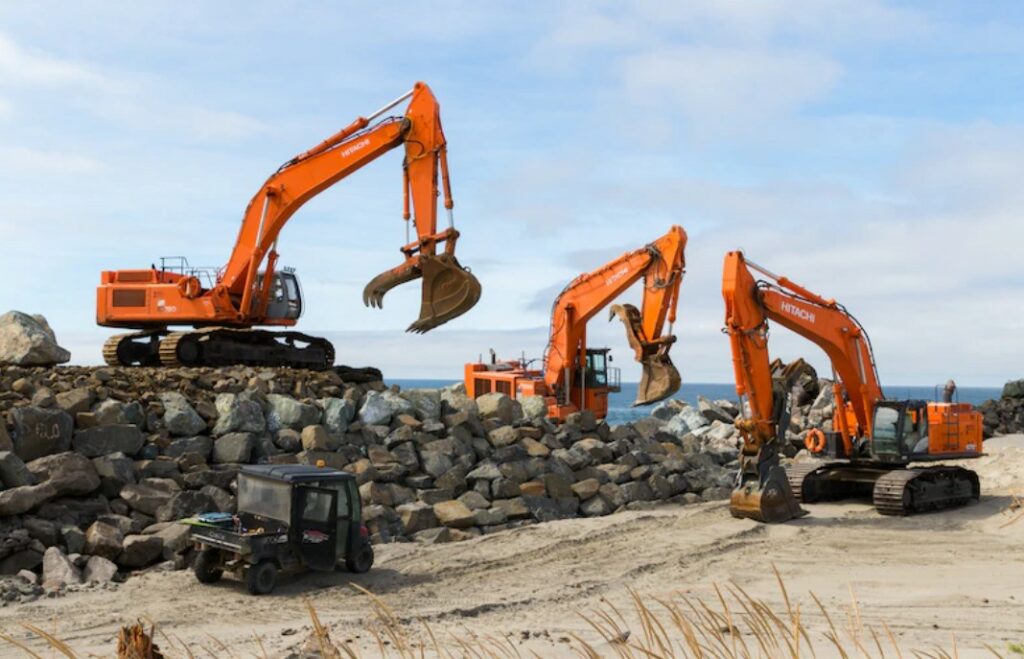