The tendering process for the construction of the world’s longest tunnel across the Fehmarnbelt has now entered its next phase.

The dialogue with the major tunnel contractors on the conditions for building the concrete tunnel itself began last year. Tendering for the tunnel’s extensive electrical and mechanical installations is now beginning.

“It is very gratifying that interest in this contract has been so great. This is a very extensive contract of several years duration. With so many bids, we can be sure that we will find the best supplier to take on these very important and complex tasks,” said Steen Lykke, Technical Directors at Femern A/S.

Work on the electrical and mechanical installations is expected to begin in 2016, and the contractor will be responsible for the maintenance of the facility in the first years following the completion of the tunnel in 2021.

The future fixed link between Rødby and Puttgarden is one of the largest infrastructure projects in Europe. Due to its size and complexity, the project is divided up into four large construction contracts, each of which will create thousands of jobs.

The four contracts cover the dredging of the 18 km and 12 m deep trench in the seabed, the construction of the northern and southern ends of the tunnel and the establishment of the adjacent facilities on both the German and Danish sides of the tunnel. 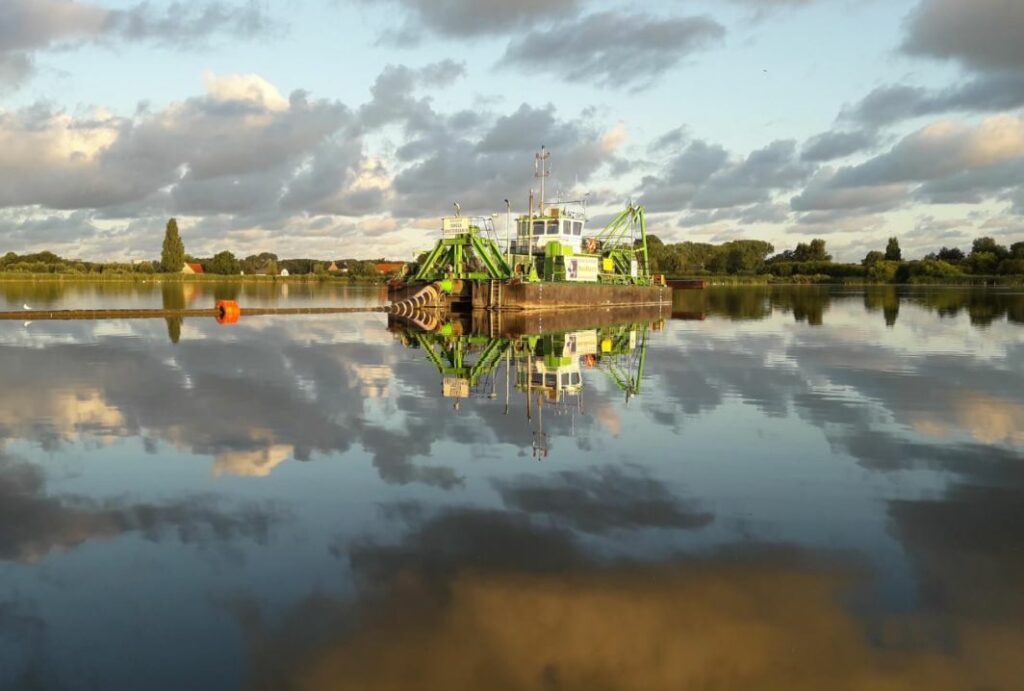