Authorities in Chiang Mai Province have inspected the banks of the Ping River to talk with trespassers and have them move out before the start of river dredging to alleviate flooding problems along the river.

The board will take about three months to observe the flow and characteristics of the river and talk with people who dwell informally along the Ping River before beginning to carry out dredging of up to 90 meters in width and 20 kilometers in distance in order to create a deeper water way to prevent flooding in Chiang Mai.

Invaders who have occupied the river banks are being asked to move out; non compliant offenders will be legally prosecuted. 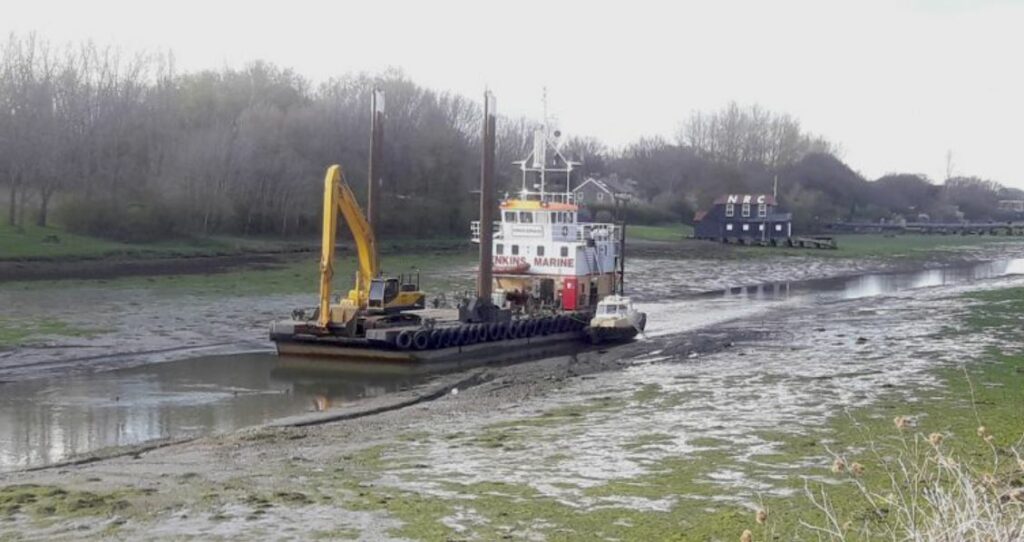