The ratings come as SCPA plans to issue approximately $290 million in new revenue bonds to fund several major capital projects, including the purchase of two super post-Panamax cranes and wharf improvements for the Wando Welch Terminal, upgrades to refrigerated cargo infrastructure at both SCPA container terminals, and construction of the Navy Base Terminal.

Moody’s, which issued an A1 rating with a stable outlook to the 2015 bonds as well as the $155 million in outstanding revenue bonds issued in 2010, cited SCPA’s current harbor depth as an asset to the organization’s strong competitive position that will be enhanced by plans to deepen to 52 feet by the end of the decade.

The Moody’s report states that SCPA’s “stable outlook is based upon our expectation that the authority will continue to exhibit strong financial and operating performance, and that it will be able to achieve sufficient revenue growth to support the increased debt without significant detriment to coverage and liquidity metrics.”

Standard & Poors assigned an A+ rating with a stable outlook on both bond series as well. The agency referenced SCPA’s import-export cargo balance and good diversity of top customers as important credit strengths. The report also noted SCPA’s “solid regional position as provider of maritime infrastructure in the Southeast” in its credit assessment.”

The ratings include analysis of financial performance, volume growth, customer diversity, performance relative to competitors and future capital projects. The SCPA is solely responsible for the revenue bonds it issues, with no obligation of the state or taxpayers. 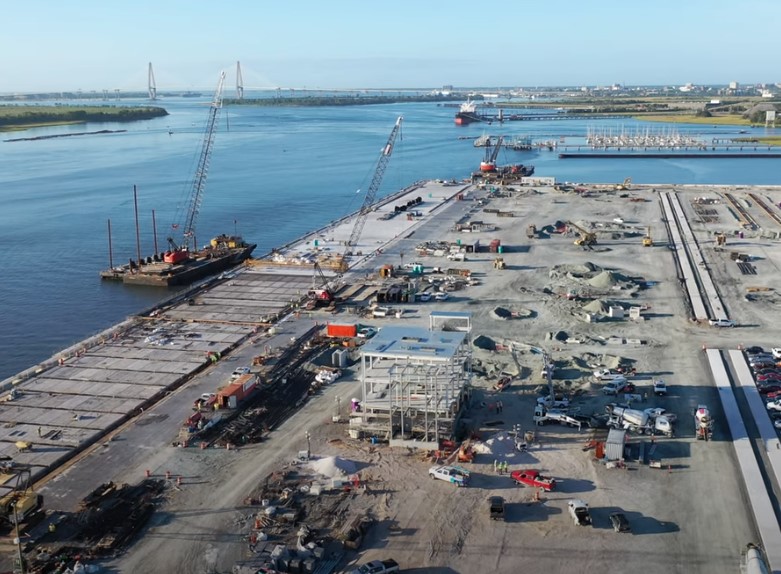