CCCC Guangzhou Dredging Co. has been awarded a major contract for the construction of container terminal in the Guang’ao zone of the Shantou Port.

In late September, CCCC signed this $205 million worth deal with Shantou Port Group for the Phase Two of the 100,000t container terminal in the Guang’ao.

After its completion, the project will further enhance the navigation capacity and the competitiveness of Shantou Port, meeting the need of east Guangdong for the continuous and fast growth of container handling capacity. 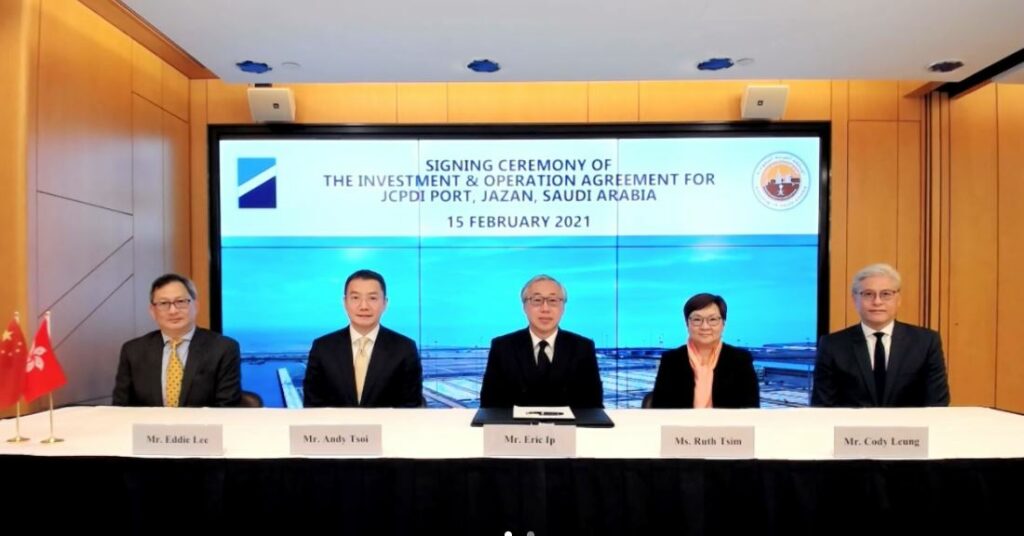